Our Most Influential Filmmakers of today

Who are some of our most influential filmmakers of today? We’ve looked at some our favourites of the past, some of the greats including Ridley Scott and Alfred Hitchcock. Of course, some of these filmmakers are still producing great movies, but there’s a new generation of artists crafting such great works that we admire a whole lot. So we thought in this blog we’d look at some of them, so you can get a few new film recommendations from truly great directors. 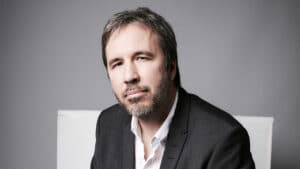 The French-Canadian filmmaker has made some big waves in the last few years. Known for his sci-fi movies, Villeneuve is a very passionate filmmaker who has a great love for the big screen and is devoted to capturing the most beautiful looking settings and telling the most ambitious stories. From Arrival to the much loved sequel to Blade Runner 2049, the upcoming Dune adaptation is his next work that everyone is extremely excited for. Some of his other films include Sicario and Prisoners, two epic thrillers that also deserve your attention. 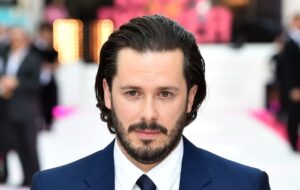 If you haven’t heard Edgar’s name before, you’ll have most certainly heard of his films. Shaun of the Dead, Hot Fuzz and The World’s End, also known as The Cornetto Trilogy are British comedy staples, and Wright has made even bigger impressions in Hollywood with 2017’s heist film Baby Driver. His quirky, absurd and hilarious comedy is something to admire, but for every filmmaker it has to be his editing style, one that has so much personality to it. But he’s not just a funny man. His next film, Last Night in Soho, is out soon, a horror flick. Aswell as that he’s also a documentary filmmaker with the recent The Sparks Brothers, so it’s his multi-genre filmmaking that really makes him stand out as an influential filmmaker. 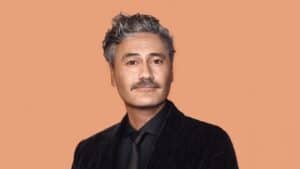 Another name who is becoming more and more relevant is the Kiwi director Taika Waititi. Finding fame from his mockumentary What We Do In The Shadows, Waititi gained even more fame from his work directing Thor Ragnarok, and then became an even bigger household name with the award winning JoJo Rabbit. Next he’ll be releasing Thor Love and Thunder, plus he’s working on a new Star Wars film. It’s safe to say the filmmaker is getting a lot of work now he’s broke into the mainstream, and there is no wonder. As well as his great movies he also stars in most of them too. You’ll know who he is from his deadpan humour and jokes, ones that really help to establish his films so uniquely. 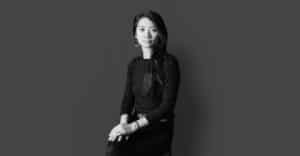 Chloé Zhao is quickly becoming one of the most influential filmmakers of today, after her historic Best Director win at the Oscars this year. The first Asian woman and second woman ever to win the award. All for her work on the critically acclaimed Nomadland, a film that will cement her as one of the newest all time greats. As well as some smaller indie films she directed before this, she is now breaking into Hollywood, with her upcoming film in the Marvel Universe, The Eternals, coming soon. She oozes potential, and we can’t wait to see what she does next.