Our most influential filmmakers

We’re constantly inspired by the big names in Hollywood making the stories we can only wish we could have told. As filmmakers ourselves, telling your stories is our biggest passion, and we felt as though it would be a great idea to look at some of the influential filmmakers that have the magic to inspire us. Some of them you’ve probably heard of, but hopefully there will be a couple of new recommendations here to inspire you as well.

The master of surrealism, you’re in for a strange experience with a David Lynch film. His films are an acquired taste, such as Eraserhead and Mulholland Drive. He’s also the man behind the popular cult TV show Twin Peaks, which provides more questions than it answers. We love Lynch however due to his commitment and integrity. He’s someone who believes in telling a story how he wants to tell it, and has always been against big studio’s running the filmmaking show. He has such a real passion for filmmaking and stands out as one of the most intriguing but influential filmmakers of today. 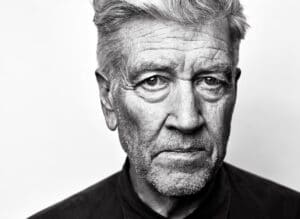 If you haven’t heard of Steven Spielberg, where have you been? He’s one of the most prominent storytellers of today, creating the blockbuster with Jaws, and continuing the trend with Jurassic Park and Raiders of the Lost Ark to name a couple more. What’s so great about Spielberg is how diverse his stories are. He can go from making a fun family movie to a serious spy thriller. We have a range of different types of video production we’ve made for our clients, and we like to think we have as much range as Spielberg. His inspiration shines through us! 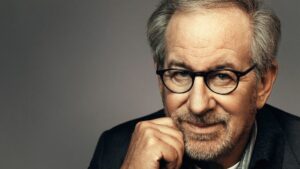 An obvious choice without a doubt, but it would be rude to leave the king of dialogue out of this selection. He’s definitely the go-to director in the Shot Blast Media office, but with good reason. His incredible range of genre and his passion for film in general is very admirable, taking things from movies he’s seen and infusing them into his own. It’s like a chain of inspiration. If you haven’t seen his classic Pulp Fiction, we’d advise you stopping whatever you’re currently doing and stick that on. You’re welcome. 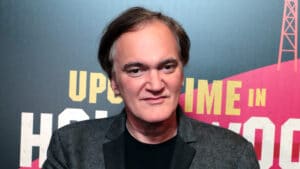 Ask any filmmaker, and they’ll tell you they’ve been influenced by the master of suspense himself, Alfred Hitchcock. A controversial filmmaker no doubt, but one that does deserve a place on the list. From the iconic shower scene in Psycho, to the paranoia-filled Rear Window, Hitchcock is a master of film in his own right. We love his aesthetic and the interviews on film he has given, which are extremely eye-opening and if we may say, you learn quite a lot from them. He’s that inspiring for us that we’ve incorporated his style into our brand! 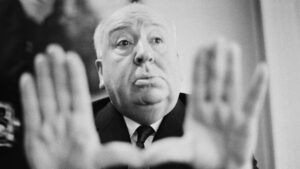 A Clockwork Orange. The Shining. Full Metal Jacket. Three of many films from the great Stanley Kubrick. His outstanding legacy is inspiring alone, pioneering some of the biggest well known filming techniques such as the steady cam, which is now a filmmaking staple. We love his visual style, with 2001: A Space Odyssey being one of the most beautiful looking movies ever made. 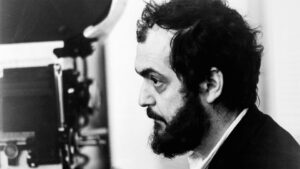 We’ve saved one of the most inspiring until last. The man behind Alien and Gladiator really made his name with the 1973 Hovis advert, voted to be Britain’s favourite advert of all time. To go from making an advertisement to becoming the man who created some of the greatest Hollywood films of all time really shows how if you start small and work hard enough, you’ll go on to bigger and better things. From a business standpoint, we love the idea of him telling a story of an age old company such as Hovis, and making it from there. 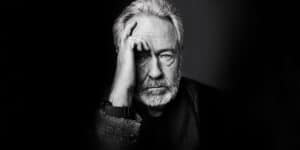 Are you looking to create your own films and become as influential as these guys? We’ve got courses on how to edit video and video production training on our exclusive e-learning platform, The Alchemy Of Film®.