Our Most Influential Filmmakers Of 3D Animation Video Production

Influential filmmakers are something we’ve talked about before, from Quentin Tarantino to David Lynch. But with film, you can only expect a large variety of different types with different filmmakers having various specialities. So we thought we’d look at a genre of film in particular, and that being 3D animation video production. So, who do we find the most inspirational of animation companies? 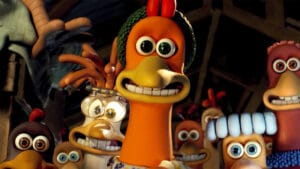 Aardman are a 3D animation video company based in Bristol, and are most notable for creating the Wallace and Gromit series as well as films such as Chicken Run and Early Man. Everyone knows at least one of their films, especially in Britain! Wallace and Gromit is a household name. They’re a company that work with plasticine models and create stop-motion animation for their films. It’s a time-taking process but their finished products are always top notch. Seriously, there isn’t a bad one in the bunch. 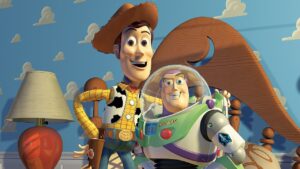 Just like Aardman, everyone know this 3D animation video company. Pixar are owned by Disney, and have brought us some of the most iconic and genre defining films of the last few decades. Toy Story, Monsters Inc, Finding Nemo, Up and Wall-E, to name but a few. They’ve also won a huge amount of Oscars, BAFTAS and Golden Globes, they’re a big deal, and it’s hard to say they aren’t at the top of 3D animated film studio pack. There’s always a guarantee everyone has at least seen one. 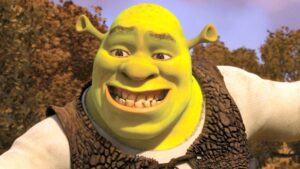 Some would argue that Dreamworks are the ultimate rival to Disney and Pixar. Infact, many see the extremely popular Shrek series as a parody of Disney’s fantasy films. But since Shrek, Dreamworks have really come into their own, delivering films such as Madagascar, How To Train Your Dragon and Kung Fu Panda. They’re a sensational 3D animation video company that deserve just as much praise as their rivals. 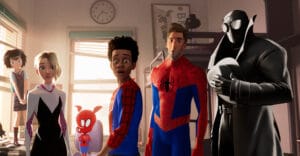 Sony’s animation division weren’t always as popular as they are now. Many of their films were popular enough, but not to the standards of Pixar or Dreamworks. In 2018 however, Sony put out Spider-Man: Into The Spider-Verse, an animated film that was quite the spectacle, using a new type of animation style that helped the film get it’s insanely good comic book look. The film was a massive hit, and many put it down to it’s ground-breaking new technology. Now Sony are producing more dynamic looking films such as The Mitchells vs The Machines and really making a name for themselves.