Will You Be Going Back To The Cinema?

The world is opening back up again, slowly but surely, and with that comes the reopening of cinemas. Now we’ve talked about how the pandemic has effected cinema on our blog before, but things seem to be making a change. In the United States, the newly released Godzilla vs. Kong movie has set a pandemic record with a $48.5 million debut. This is huge, a film that didn’t really have too much advertising behind it until the last month or so, has done what Christopher Nolan’s Tenet tried to accomplish last year, in creating a massive consumer return to cinemas. Of course in the UK we’re still waiting for cinemas to reopen. But is this recent success for the US be a sign that cinemas are going to survive longer than what we presumed a year ago? 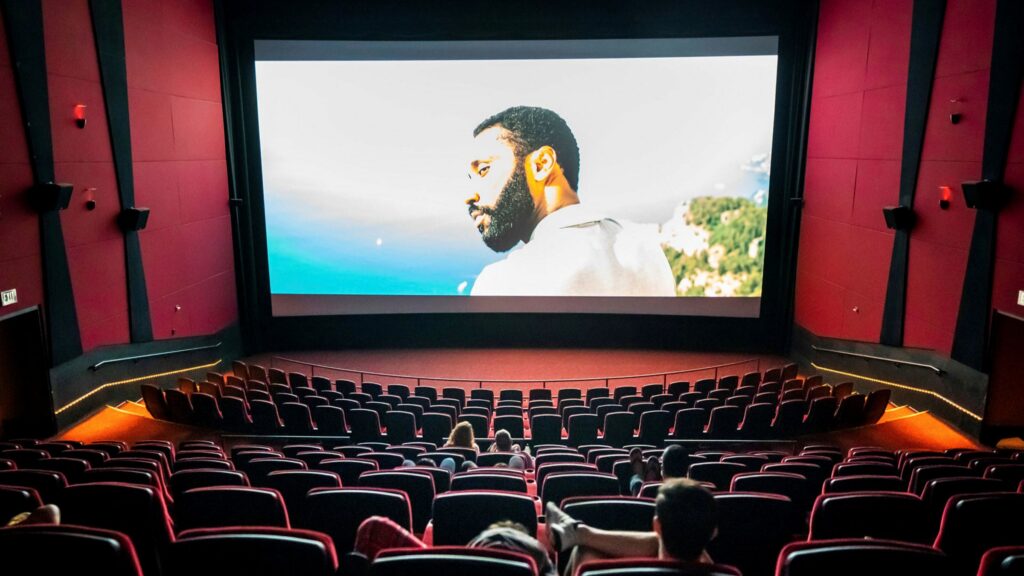 Potentially. It’s worth noting that cinemas in the UK aren’t due to be opened until at least June if the government’s roadmap goes according to plan. So, that’s a couple of months delay for us to catch up to the US, so our cinemas won’t be able to reap the financial benefits of what Godzilla vs. King could possibly make. Yet, June is the perfect time to open. Summer blockbusters are the ultimate money makers for cinemas, and with big films such as Black Widow and The Suicide Squad releasing this summer, people will be aching to get back in front of the big screen to see a film, especially these ones. So, it could be that UK cinemas will make a ton of profit when they do reopen their doors.

But it’s also worth noting that now, a lot of platforms are planning to not only release their films in cinemas, but also on home streaming platforms, mainly for those who are maybe paranoid about returning to life as normal straight away. But it does seem like film companies want to do this from now on, reaping the financial benefits of both cinemas and subscription models to these sites. Many filmmakers such as Christopher Nolan and Denis Villeneuve are opposed to this idea, as they believe that these films should be seen in cinemas primarily as they were made for that experience – and a lot of people agree with them. But the argument is, shouldn’t people have the choice on how they consume this media? These filmmakers also fear that this business model could kill off cinemas in the long term if the model proves to be more successful. Perhaps, but at the moment it’s too early to tell. 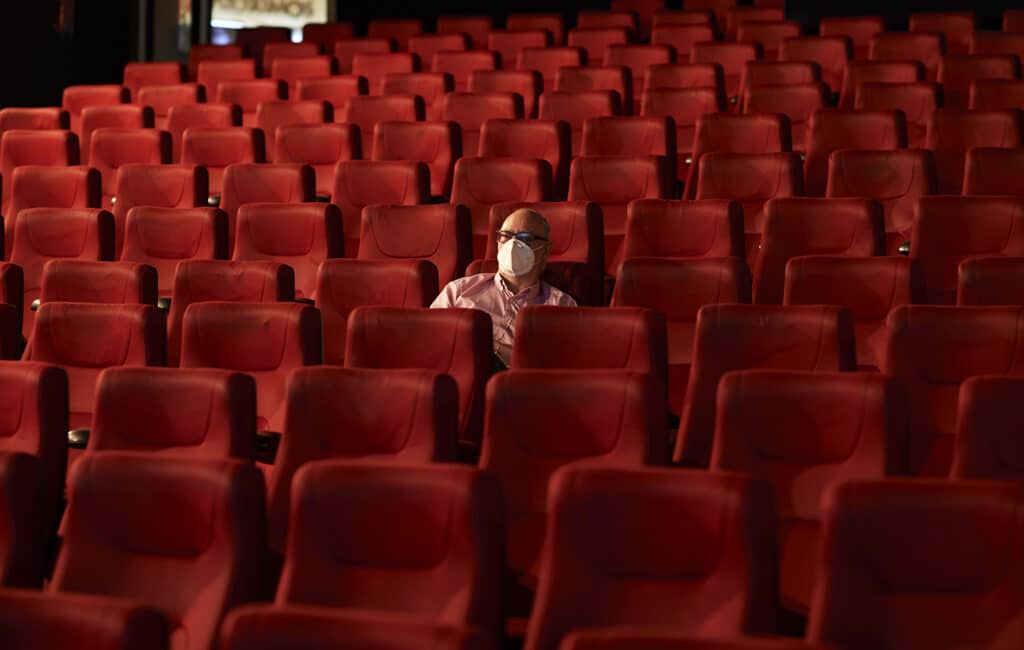 MADRID, SPAIN – JUNE 12: A man wearing a face mask waits for the beginning of the film in the Capitol cinema on June 12, 2020 in Madrid, Spain. The Capitol cinema reopens with a 20% capacity in each of its screening rooms after its closure in the middle of March, because of the Covid-19 pandemic. Spain has largely ended the lockdown it imposed to curb the spread of Covid-19, which caused the death of more than 27,000 people across the country. This week all regions are on Phase One or Two, one month after all of Spain started on Phase zero on May 4, 2020. (Photo by Carlos Alvarez/Getty Images)

At this point, it is difficult to say what will happen, especially considering nobody expected America’s quick bounce back for cinemas with the release of Godzilla vs. Kong. Many people may still be frightened of going back to the cinema, especially if they haven’t been vaccinated, and if vaccine passports become a compulsory thing for leisure activates like the cinema. But what do you think? Will you be heading back to the cinema when they reopen? Or has the pandemic soured the experience for you? Would you rather films come out on streaming as well as cinema release?