In Cinemas Now… What We’ve Been Watching | Netflix, Prime

It’s been a while since we’ve looked at and reviewed some of the great stuff we’ve been watching recently. Thankfully, more and more great content is showing up on our cinema and TV screens. So today, we’ve got a few more recommendations we’d love to share with you!

No Time To Die (In cinemas now)

It has felt like an eternity waiting for Daniel Craig’s latest and final outing as James Bond. The pandemic has delayed this film a number of times but now it’s here, was it worth the wait? No Time To Die is one of the better Craig films out there, along with Casino Royale and Skyfall. As it should be, considering this is his last film. There’s some great stuff in here, all the best and what you’d expect from a Bond film. Craig puts in a great performance for his swan song which is worth the price of admission alone! Do yourself a favour and book your viewing as soon as you can, this isn’t one to miss. 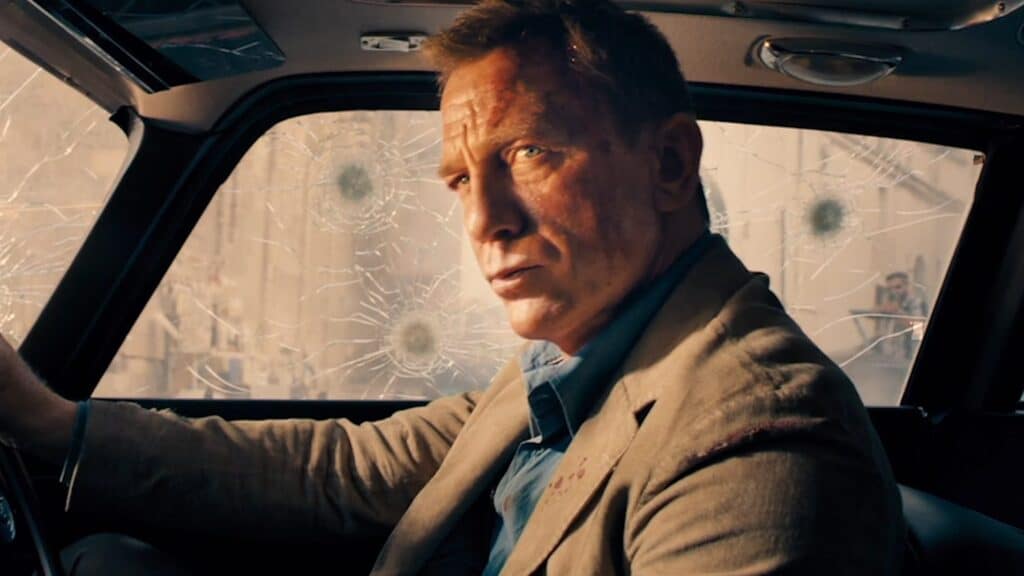 Now on it’s recently released third season, Sex Education has been entertaining audiences for a few years now, being one of Netflix’s biggest original shows. A blend of comedy and teen drama, the show focuses on a group of late teens attempting to navigate their way through life with the prospects of sex, relationships and the like changing their lives in a multitude of ways. It’s cheesy, but also very heartfelt with some stellar performances and writing that really justifies the hype. An important watch for teens, and an entertaining one for everyone. 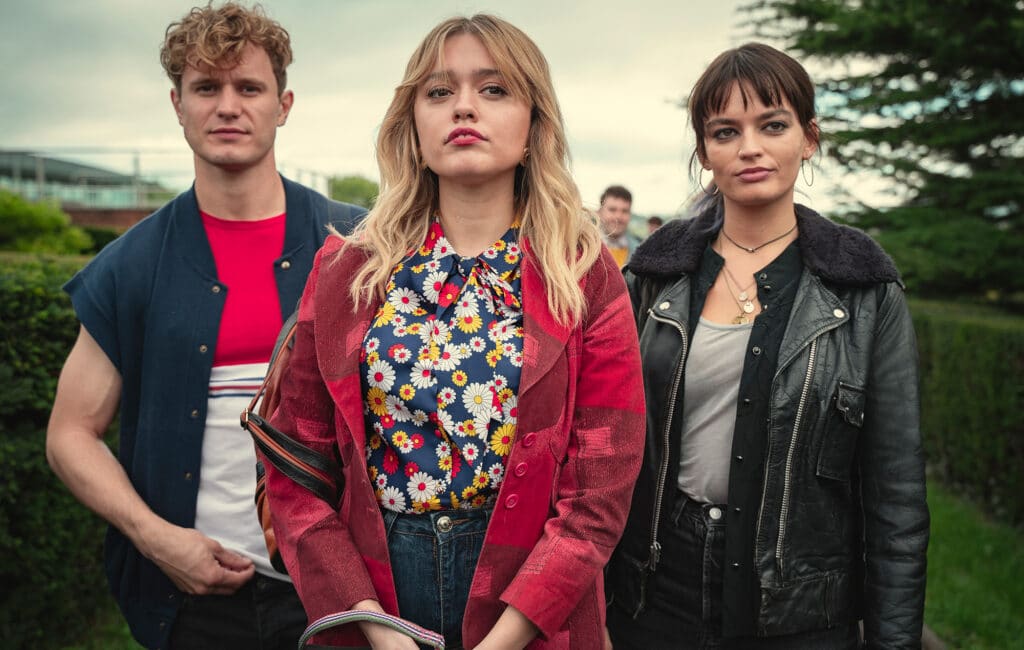 Another film that’s had it’s release date delayed due to the pandemic, this altered King Arthur tale starring the brilliant Dev Patel is an absolute delight and a very hidden gem. It’s best to go into this one blind, as we did, as you’ll get the best out of it that way. It’s a very different type of medieval/fantasy story, one that blends thematic filmmaking and a great concentration on character and story. You can check this one out in the cinema, but also Prime Video if you have a subscription. For any film fanatic, this is not one you want to miss. 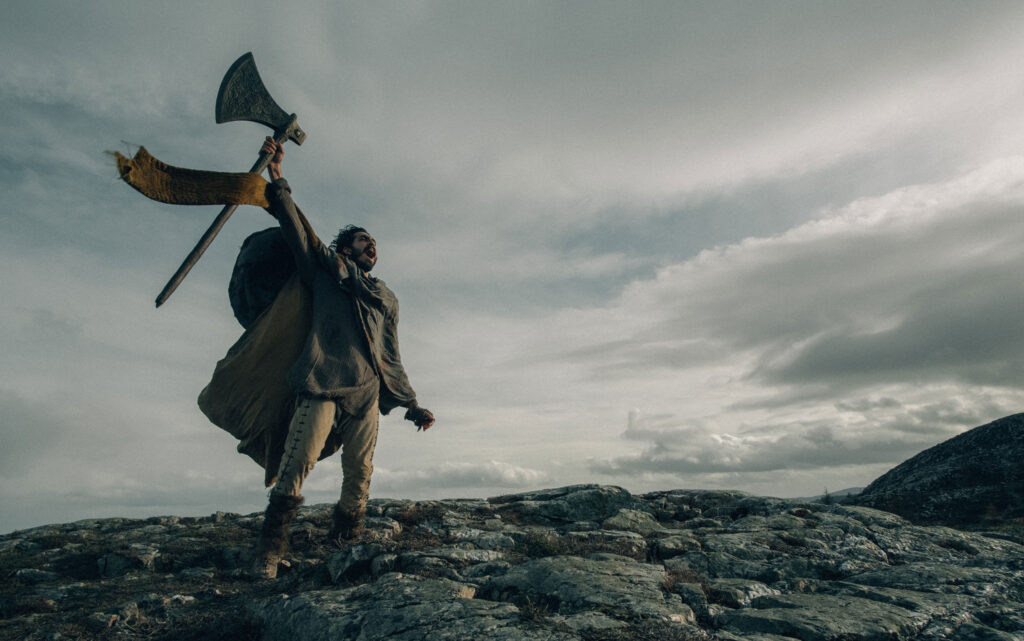 We’ve saved the best for last. We’re big horror fans at Shot Blast, and the recently released Midnight Mass by horror legend Mike Flanagan has come just in time for Halloween. This one is truly great, and like our last recommendation, the less said about this before watching, the better. A character driven story set on an isolated American island community sees its residents confronted by miracles and disasters alike as the island welcomes it’s new pastor. A show that tackles religion, death and redemption, Midnight Mass is one of the most ambitious horror properties we’ve had the fortune to see as of late, and the watch is worth every minute.