What We’ve Been Streaming In August

We’ve been streaming as always as much as we can this summer. But as September approaches, people return to work and cinemas re-open, it’s a prime time to get in as much streaming as possible. As always, we’ve got your back. Here are our streaming picks for this month. 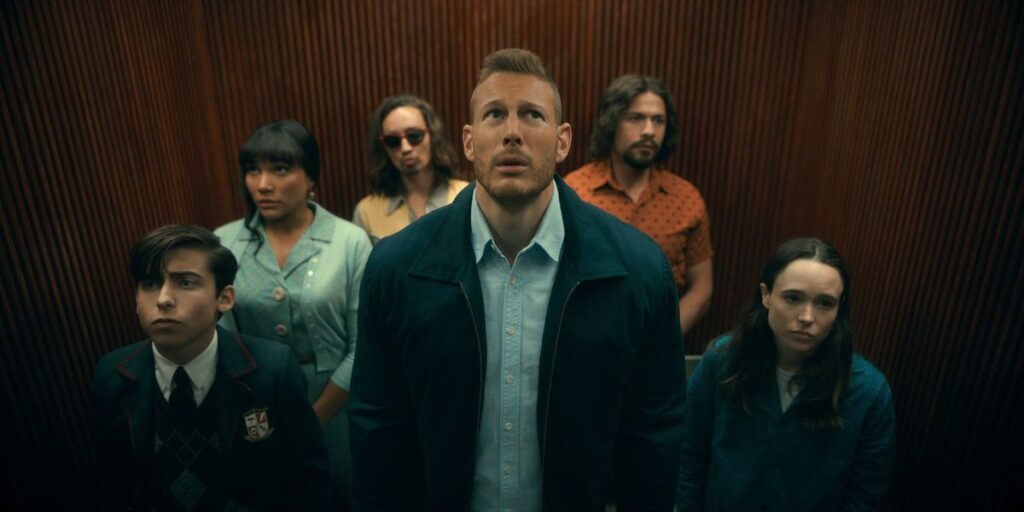 With its second season having released in July, Netflix’s The Umbrella Academy has already gained so much praise, and a massive fandom. Centred around a dysfunctional group of super-powered siblings who must prevent an upcoming apocalypse, there’s a lot to love in this  quirky superhero story. With time travel being a massive part of the second season which is set in 1963, there’s plenty of variety between the seasons whilst still having the same lovable characters throughout. It’s hard to talk about the show without spoiling it, but the performances, soundtrack and overall story will easily cruise you through a good binge of it. 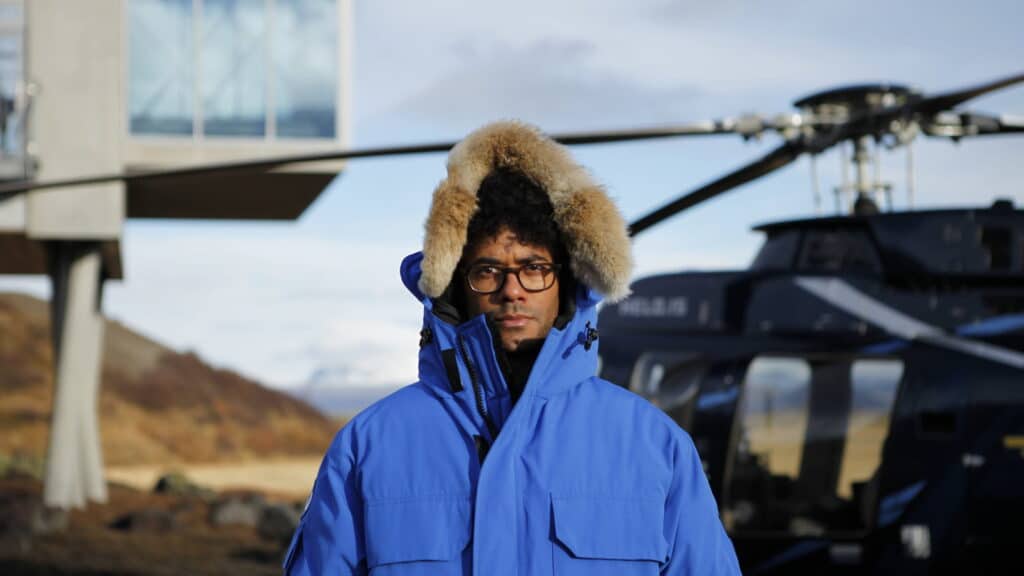 If you’re missing travelling due to the pandemic, (isn’t everyone?) then Richard Ayoade’s Channel 4 show Travel Man is a perfect substitute. All episodes are on 4oD right now – and they’re a riot to watch. Ayoade’s humour is dry and sarcastic as always, and he injects it into the world of travel brilliantly, giving you a very different travel show. From Barcelona to Krakow, Richard is joined by a new guest every episode, from Paul Rudd to Dawn French. So if you’re looking for a new destination after the virus subsides, give this show a go to choose your next holiday. 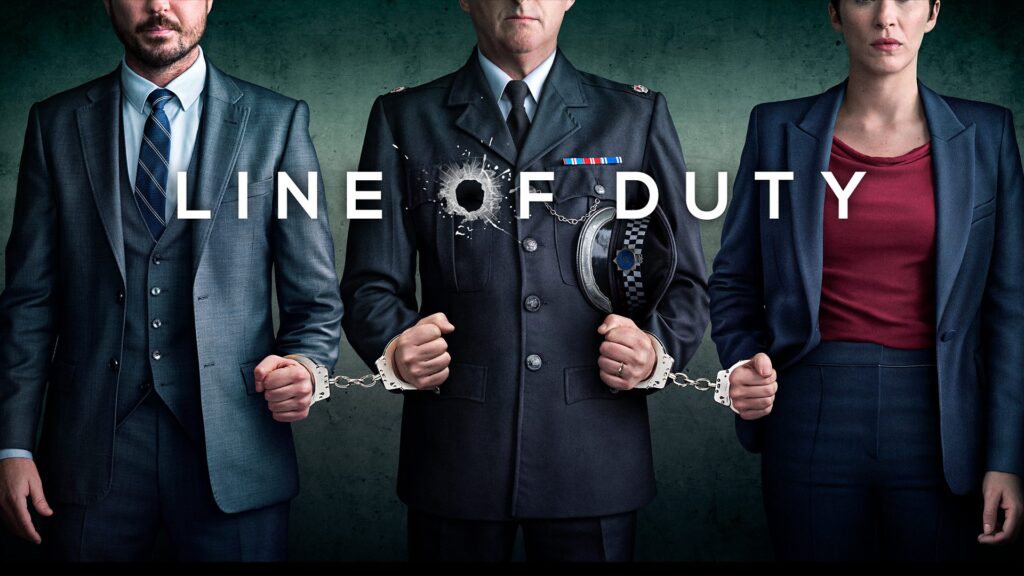 You must be living under a rock if you haven’t at least heard of BBC’s crime drama Line of Duty. With five seasons and another one on the way, you’ve got a lot to catch up on if you haven’t started it yet. The show follows DS Steve Arnott, who is transferred to the anti-corruption unit after he refuses to participate in a cover-up that involves an innocent man getting shot in a police encounter. It’s a thrilling look into police corruption, so unique you won’t find something on this level anywhere else. It’s a rather special show that can be streamed on BBC iPlayer now. 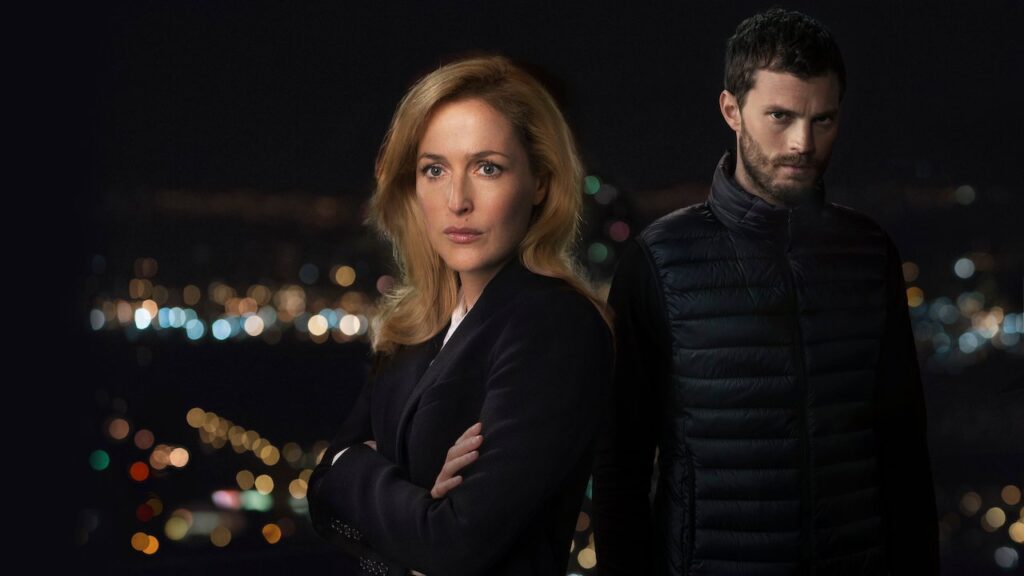 Starring acting legend Gillian Anderson and the ever popular Jamie Dornan, The Fall is a psychological thriller that examines the lives of a serial killer who preys on victims in and around Belfast, Northern Ireland, and the other is a female detective drafted from the London Metropolitan Police, working to catch him. If you’ve seen Killing Eve, which we’ve recommended before, you’ll love this. The cat and mouse aspect is in here too, and the two leads kill it (no pun intended). You can check out the series on Netflix and BBC iPlayer now.