What is 360 Video Production?

What is 360 video production?

360 video production is a video that is shot with a 360 degree camera, allowing for interaction to get a full view of a taken shot.

Depending on if you’re filming a 360 video production with a drone or you’re doing a corporate video production, price can differ. However with this being a relatively new technology it can be expensive in getting equipment and also the process for the editing process. 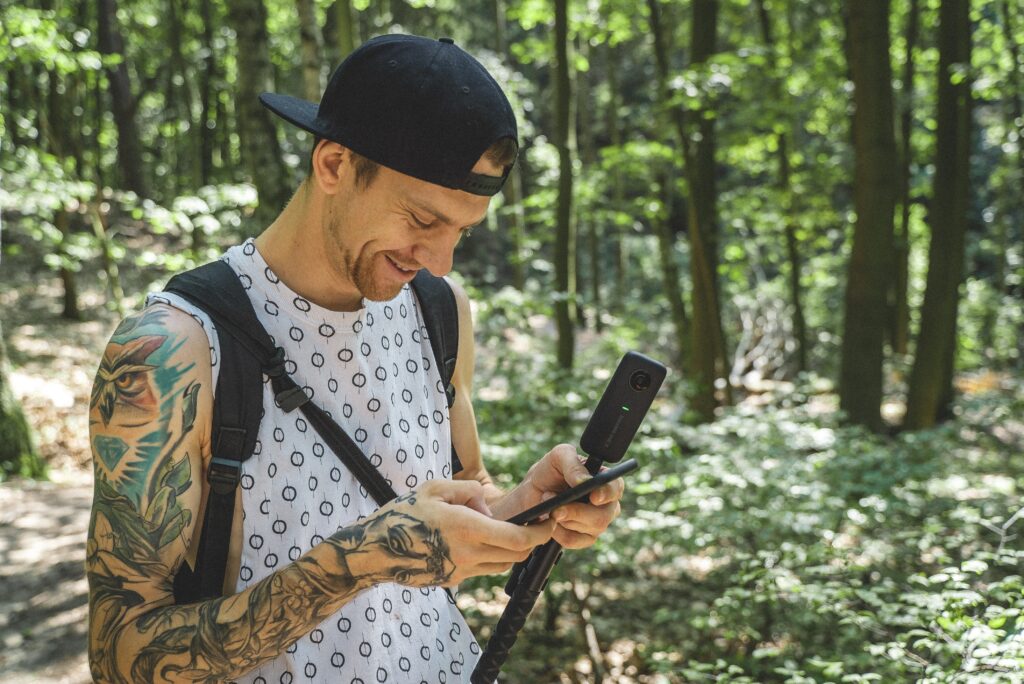 Why is a 360 video production important for your business?

360 video production is set apart from the rest, as your audience can interact with the film whilst it plays, it allows them to move and toggle around the shot to see a full 360 view. Utilising this new technology effectively will help companies to differentiate from their competitors.

Your audience can pause or even keep the video playing as they click around the shot to see everything happening around them. That interactivity adds an extra layer of engagement from your audience.

It’s relatively easy to do as you use a fixed wide shot. The editing part to process the footage and stitch it together can be a little more complex depending on what exactly you are wanting out of it.