The Slow Decay of Cinema

Have you visited the cinema since COVID-19 restrictions lifted? Not many have. It’s easy to see this from the poor box office performance of Christopher Nolan’s Tenet, a film that, if it hadn’t been for the pandemic, would have been a sure fire hit. The New Mutants and Bill And Ted Face The Music were two other recent releases that hoped to put cinemas back on the map, but sadly, haven’t done as well as intended.

And now, the second delay of the next Bond film, No Time To Die, has pushed cinema chains Cineworld and Picturehouse to close all of their stores temporarily. There were hopes that a new Bond film would pull in more and more people, but with another delay this hasn’t given the chains a lot to go on for the rest of the year. This puts a catastrophic amount of jobs at risk, as could be the same with other chains such as Vue and Everyman in the coming months. 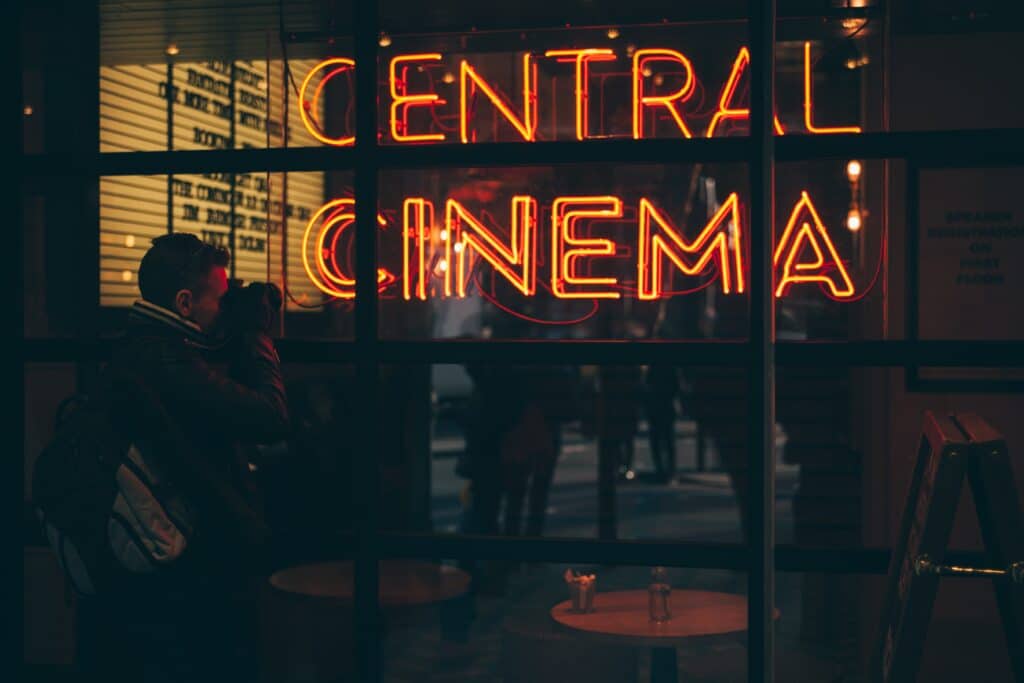 This begs the biggest question. Is cinema dying? Not so much the art of cinema, but the activity itself. There’s something very special about going to the cinema, having the big screen experience. It’s a night out, and a couple of hours away from the outside world that so many people cherish. But the COVID-19 pandemic has proved that, as nice a time as it is, people don’t care for it as much, and could do without it if needed be.

Netflix, Amazon and Disney Plus are dominating entertainment, especially this year. Their plethora of content, old, new and original is enough to keep people entertained all the time, constantly. Then when you have directors such as Martin Scorsese and Charlie Kaufman moving to have their films made through Netflix, it shows even the filmmakers themselves have had enough of the cinema experience, considering studios are less likely to take certain risks – especially now. With horror giant Blumhouse now having many of their new films go through Amazon Prime, as well as the sequel to the ever popular Borat streaming there later this month, the current landscape is clearly changing. 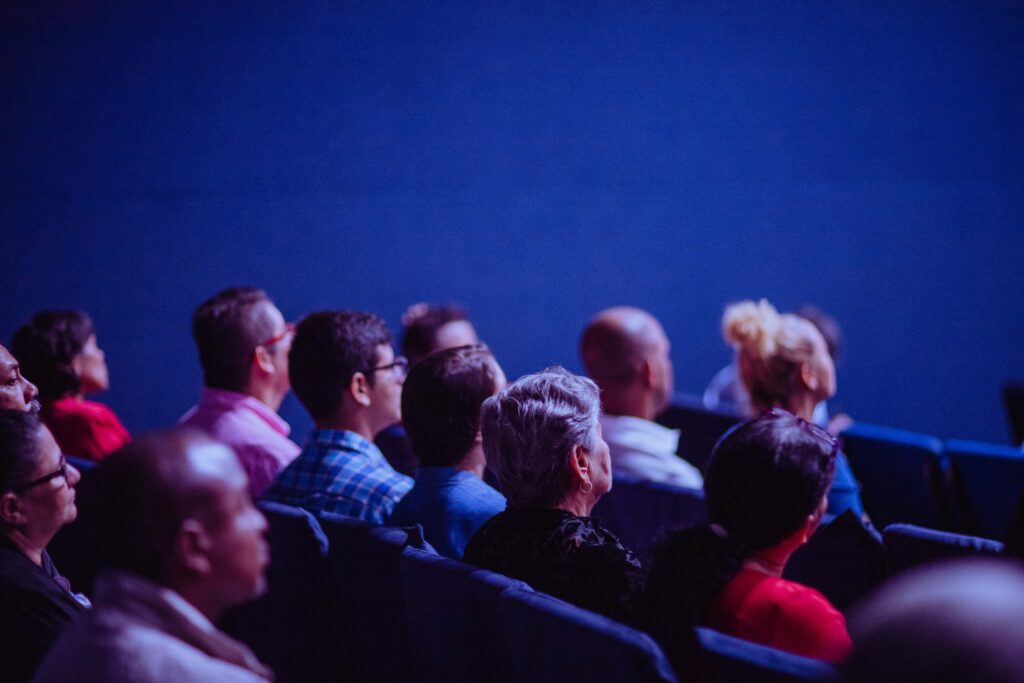 Depending on how long and how much further the COVID-19 restrictions continue in the near future, cinemas could have a lot more difficulty than they are having right now. And if streaming services continue to dominate the entertainment landscape, cinemas could lose the power and influence they once had.

What do you think? Would you miss the cinema experience if these venues shut permenantlty? Or could you make do with streaming services, in the comfort of your own home?