The Perfect Time to Stream: Our top picks

As lockdown continues, we’re streaming plenty of TV every day to fill the void of going out and having fun – and it’s just as fun! Of course with all of the different streaming sites out there, there’s plenty to watch – and we’re here to give you some more new recommendations to stream. 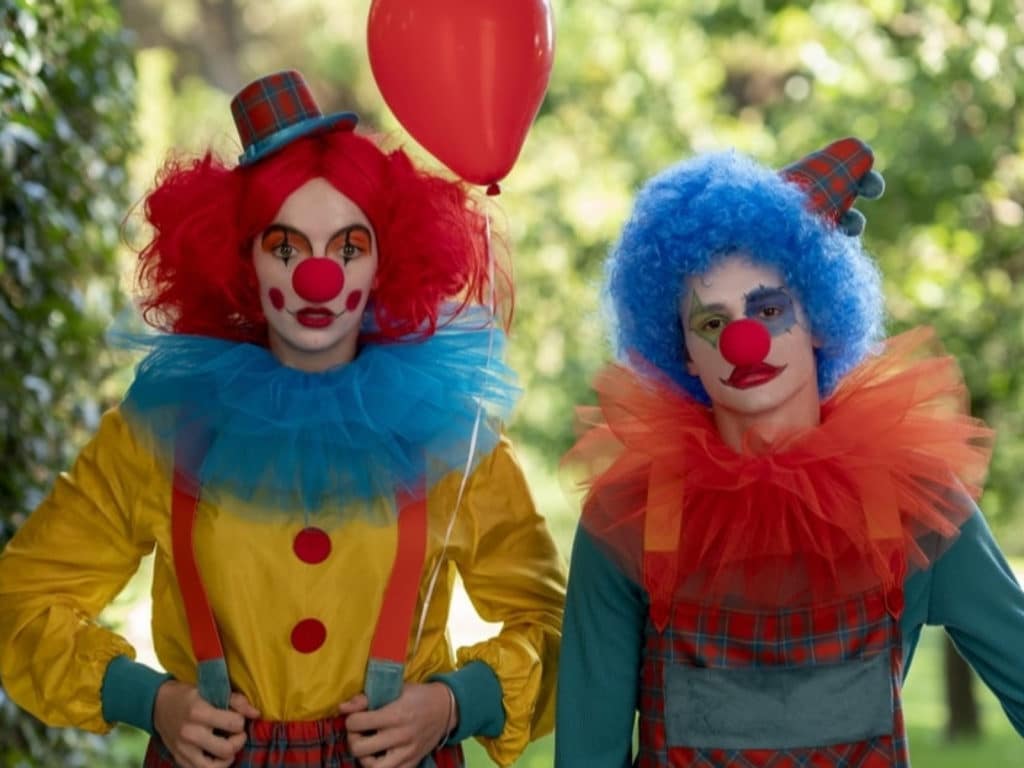 With Season 3 underway currently, you can stream the entirety of the series up to now on BBCiPlayer. Starring Sandra Oh and Jodie Comer, the series tells the story of an MI5 detective partaking in a deadly game of cat and mouse with a dangerous Russian assassin – and the pair battle their attraction with one-another. It’s a funny, energetic and dramatic series that will always have you on your toes. We can’t recommend this one enough! 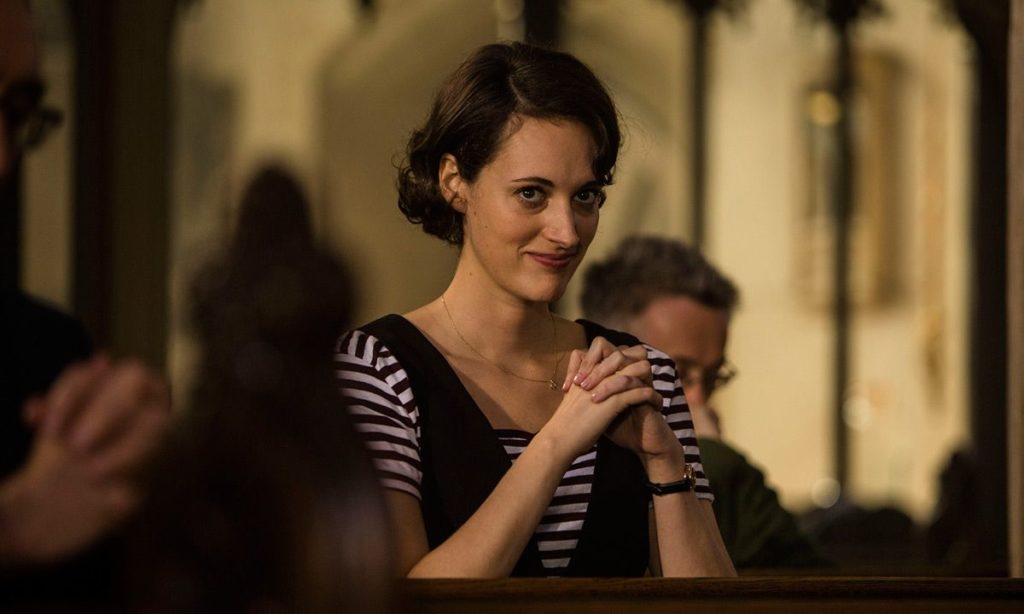 If you’ve got access to Amazon Prime or BBCiPlayer, Fleabag is the perfect ‘dramedy’ for you to watch. Written and starring Phoebe Waller-Bridge, the series follows the character only known as ‘Fleabag’ and her battle with a complicated family, job and many difficult relationships. The show and it’s cast have won tons of awards as the show has captivated the world. Waller-Bridge has come a long way with this project and it even has former President Barack Obama’s seal of approval. If that doesn’t peak your interest, we don’t know what will! 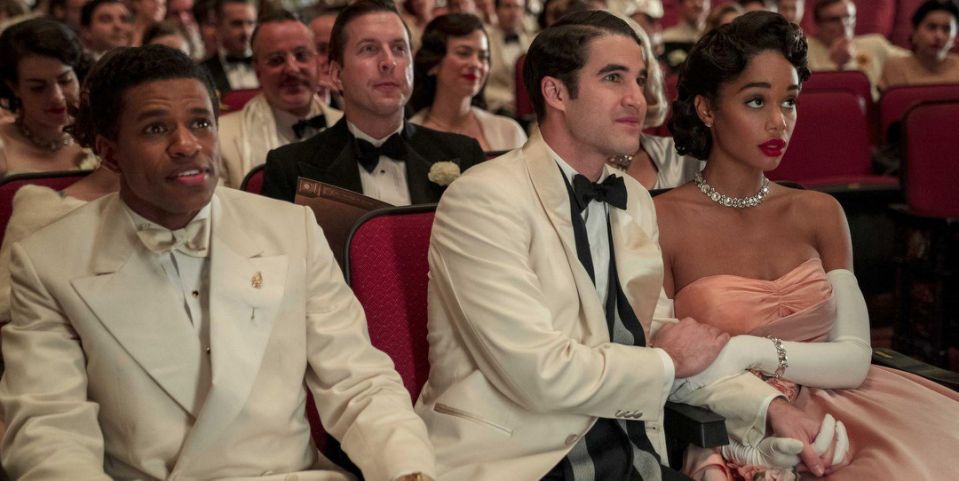 From American Horror Story creator Ryan Murphy comes Hollywood. Set after WWII, the show follows a group of upcoming actors, directors and writers trying to make it big in post-war Hollywood. It shows the trials and tribulations of these people and their best efforts to get into the industry of dreams. A Netflix series, it’s an interesting, stylish and very funny seven-part series with a brilliant cast of characters to entertain you throughout. 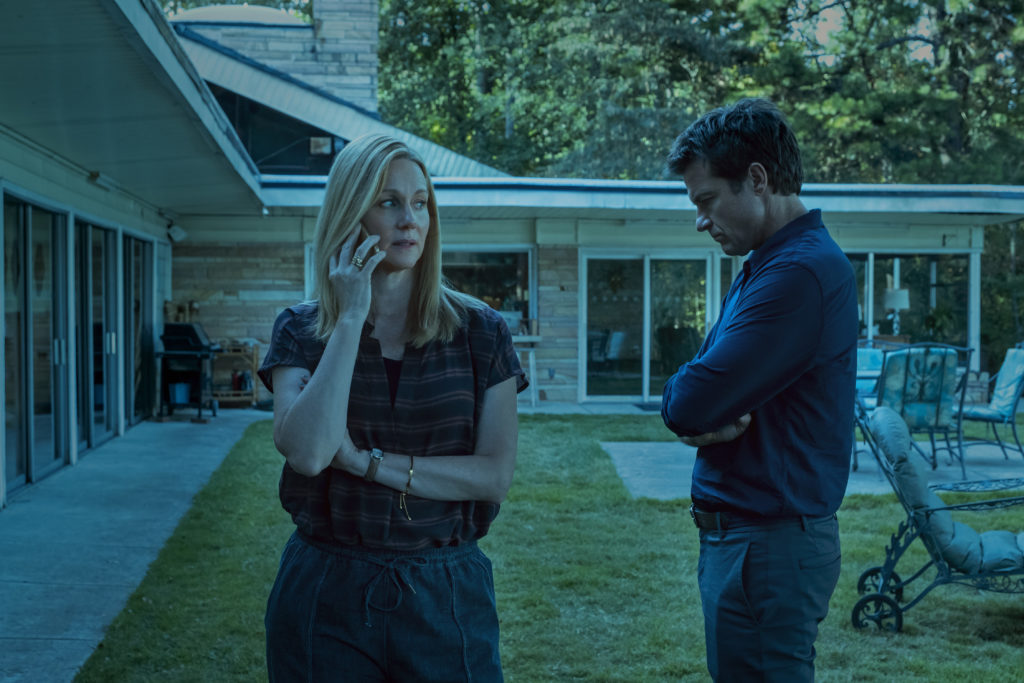 If you’re like us, you’ll be missing Breaking Bad, even today! Fear not though, as Netflix has the perfect substitute. Now on it’s third season with plenty of awards under it’s belt, Ozark follows a cast lead by Jason Bateman and Laura Linney who take part in a money laundering scheme for a vicious Mexican drug cartel gangster who threatens their family’s lives if they don’t play ball. It’s very much like Breaking Bad but it manages to carve it’s own identity all at the same time. Give it a stream!