Last year, we posted a blog on the upcoming releases for 2020 in terms of movies we were excited for. Alas, not all of them were released due to the pandemic. However, with a new year and better times ahead, we’ve got high hopes for film this year, and the even higher hopes they’ll release at all! So let’s go through what movies we’re excited for in 2021.

This was one of the ones we were excited for last year, but of course, it was delayed an entire year. Sad times! At least we got a trailer for it, giving us a glimpse of this sci-fi epic, which is directed by legendary filmmaker Denis Villeneuve based on Frank Herbert’s best selling novel. What is it? Think Game Of Thrones, but in space. It has a stacked cast too, including Timothee Chalamet, Oscar Isaac and Rebecca Ferguson to name but a few.

The last Suicide Squad movie we got from DC wasn’t exactly the best. The story of a group of supervillains being made to do the government’s dirty work is a fresh idea for the superhero genre, but that last one really didn’t do much for a lot of people. However this time around, DC has got Guardians of the Galaxy director James Gunn to take the reigns on their reboot. Judging from what we’ve seen so far, it looks like Gunn might be able to get it right. Featuring Margot Robbie, Idris Elba and Viola Davis (they don’t even scratch the surface of the massive cast) we’re hoping this one buries the last film into distant memory! 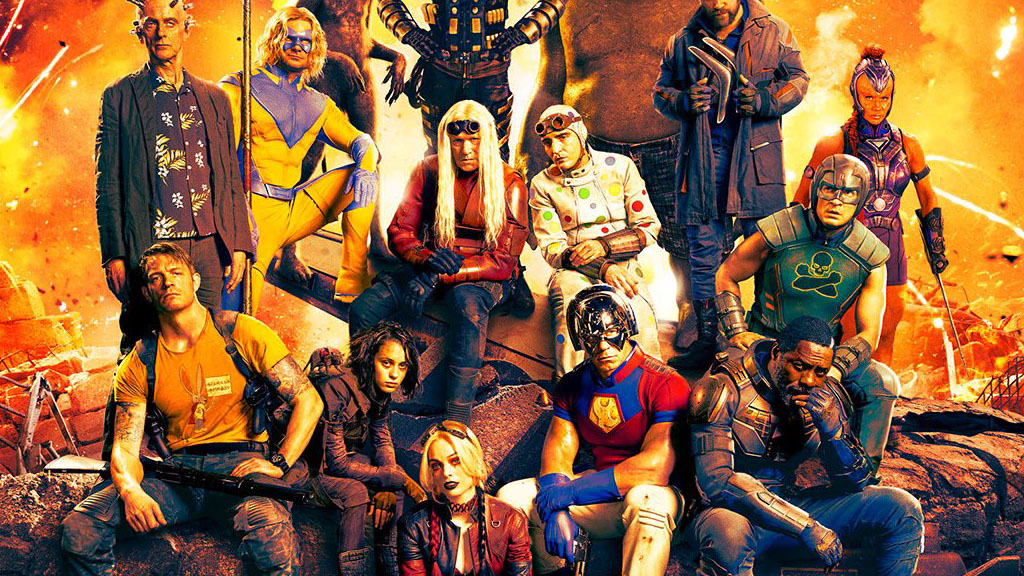 Little to know information has been provided on this one yet. But it’s another Matrix movie! We do know that Keanu Reeves and Carrie Anne-Moss will be returning as Neo and Trinity, because of course they should, it wouldn’t be Matrix without them. So until we get a trailer, we’re waiting with anticipation. It’s absolutely one to keep an eye on for sure, let’s just hope it’s better than the third movie…

Again, we don’t know much about this one either. However we do know that legendary filmmaker Baz Luhrman, director of The Great Gatsby and Moulin Rouge, will be helming it. That sounds good to us! And if this is anything like Rocketman, we’d be glad to see the story of Elvis Presley told in a similar and stylistic way. Austin Butler will play the rock and roll star, with Tom Hanks playing his very famous manager. Another one to keep eyes peeled on, and if you’re an Elvis fan, we’re sure this should be good! 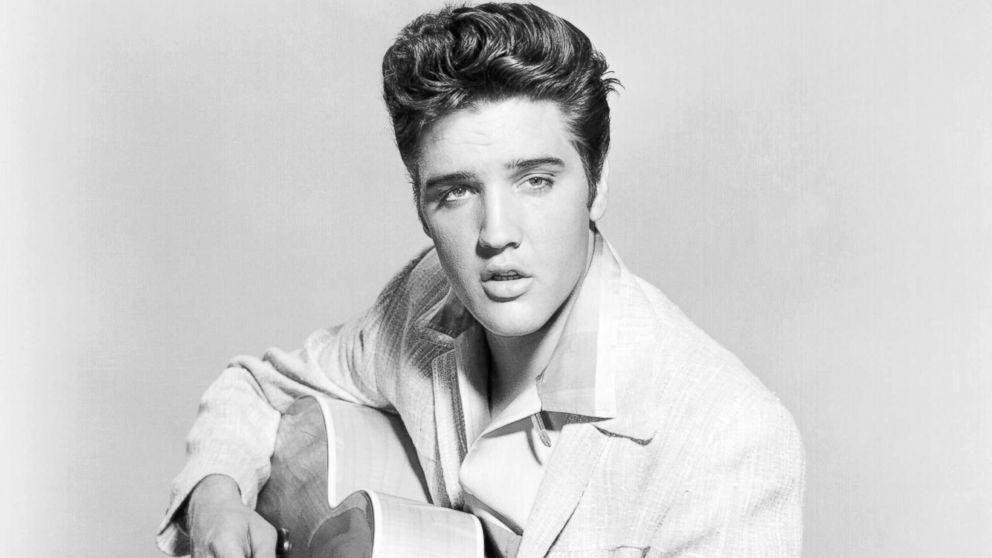