The Age of Remakes, Reboots and Long Awaited Sequels: Is Hollywood killing originality?

If you hear anything out of Hollywood nowadays, it is normally that another reboot, remake or sequel is coming for an already existing property. Cinemas at the moment are full to the brim with films that have already done before. Disney’s ‘Aladdin,’ ‘Godzilla: King of the Monsters,’ and ‘Child’s Play’ are just three franchises from the 90’s that are being rebooted yet again, with no end in sight. Not only that, but plenty of sequels are arriving, for example ‘Toy Story 4.’ Other than the odd original idea such as Ari Aster’s upcoming horror ‘Midsommar,’ it is mostly unoriginal concepts that flood our cinema screens. We’re here to ask, is that always a bad thing?

It’s hard to say that seeing an influx of rehashed films is bad, as with most films, people do enjoy them. The idea of nostalgia is crucial here. Many would rather go see something safe such as a new Star Wars film as it is a recognisable brand and if they are already a fan, it’s ideal. Yet seeing a new original film may be a risk to some. Paying money for something you’re not familiar with? It sounds silly, but for many it seems the case. The problem here is nobody is familiar with it, and the only way that a film like this can get big is if enough people go to see it. Films such as ‘The Terminator’ were once original films, and now have become big blockbuster franchises. So where have these audiences gone? 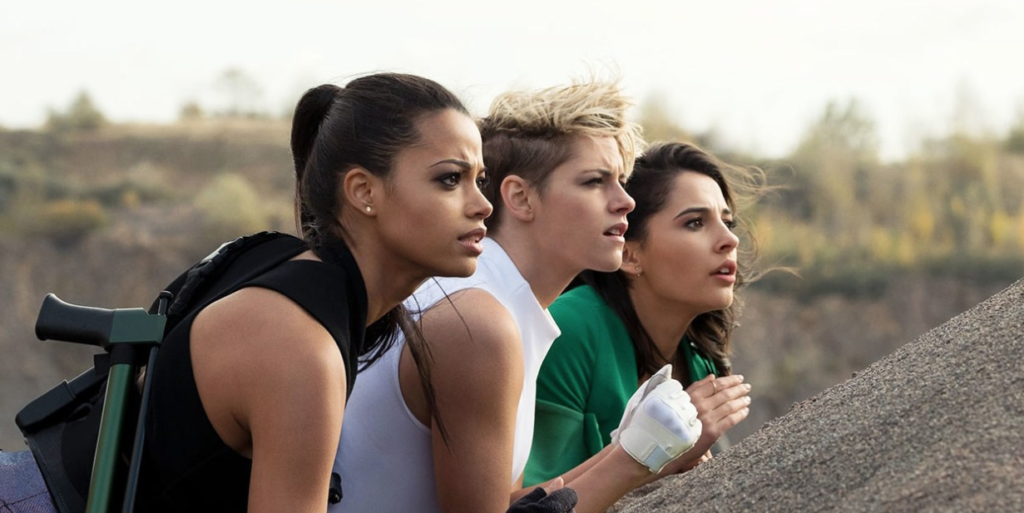 The trailer for the reboot of ‘Charlie’s Angels’ has been released recently, and if you go to any comment section for it you’ll see people complaining that there are too many reboots for this property, and that it is getting tedious. Yet, people will still go to see these films, and the more people that do, the more money that comes in. Its hard to gauge the line between what cinema-goers want. The average cinema-goer may want something safe whereas those who are a lot more passionate about film may want a totally new experience.

Of course, can a remake be given more favour if it creates a totally new and concept with the original film as a template? An example that comes to mind is the new ‘Child’s Play’ that does something very unique with it’s antagonist. In the original movie, the infamous Chucky doll is possessed by a serial killer, which explains why a murderous toy is running around the place. Whereas, in the recent reboot, the Chucky doll is basically a Google Home/Amazon Alexa, which connects to your household appliances. In this film it is more of a robot than a doll, but it makes it very different in concept. Using the modern day setting and this idea of modern day technology to create something new from the property could make an entirely new experience for todays audiences. 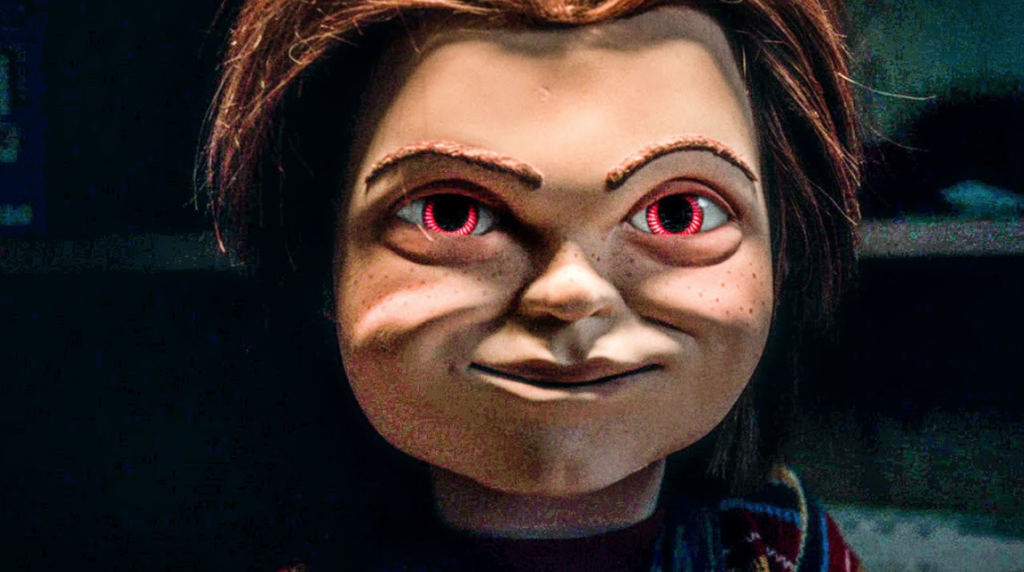 We’re intrigued to know what you think. Would you rather see something you’re used to, or something new and fresh? Times are changing and so are we, with platforms like Netflix and Amazon Prime coming in to steal the limelight from cinema, maybe audiences would rather watch an original film on these sites instead of having to make a journey to the cinema. It is for sure an interesting debate, and one which we’d love to hear from you about. Do not hesitate to leave your thoughts with us!