If you still haven’t made a trip to the cinema this month due to worries of the COVID-19 pandemic, then we can only guess you’re still at home watching Netflix, Amazon or even Disney for your entertainment fixes. Thankfully, streaming services have had plenty to offer in terms of film and TV on demand, and we’ve got some of our own recommendations to throw your way. Let’s dig right in! 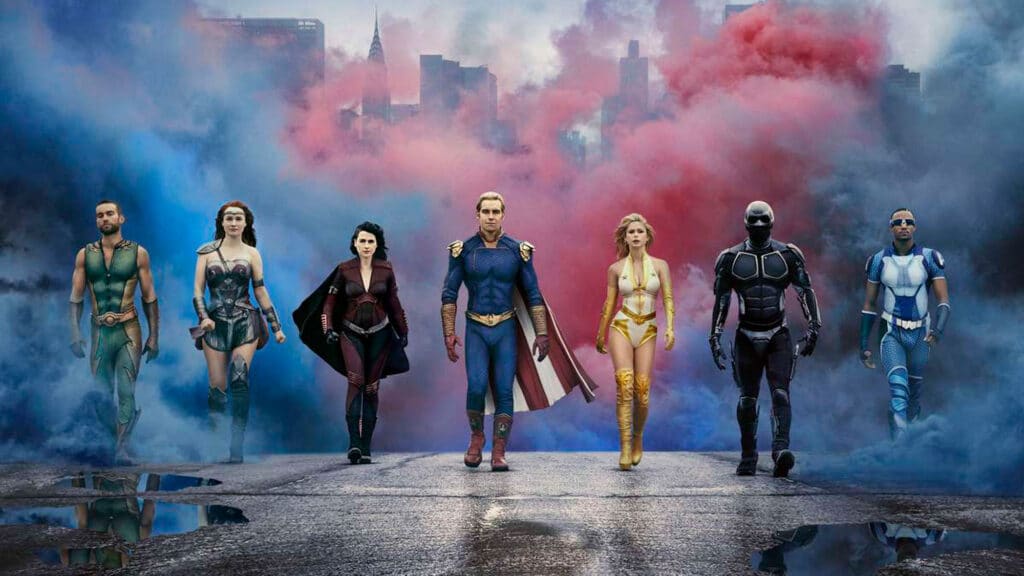 We’ve discussed Amazon’s The Boys before, as it’s first season was fantastic. The satire on the superhero genre is brilliantly clever and charismatic, you won’t find anything like this anywhere else. Set in a world where the superheroes are corporate villains, ‘the Boys’ are a group of vigilantes working to bring them down. The show is halfway through it’s second season now, so if you haven’t seen the first yet, you’ll hopefully have a full season to watch after you finish. 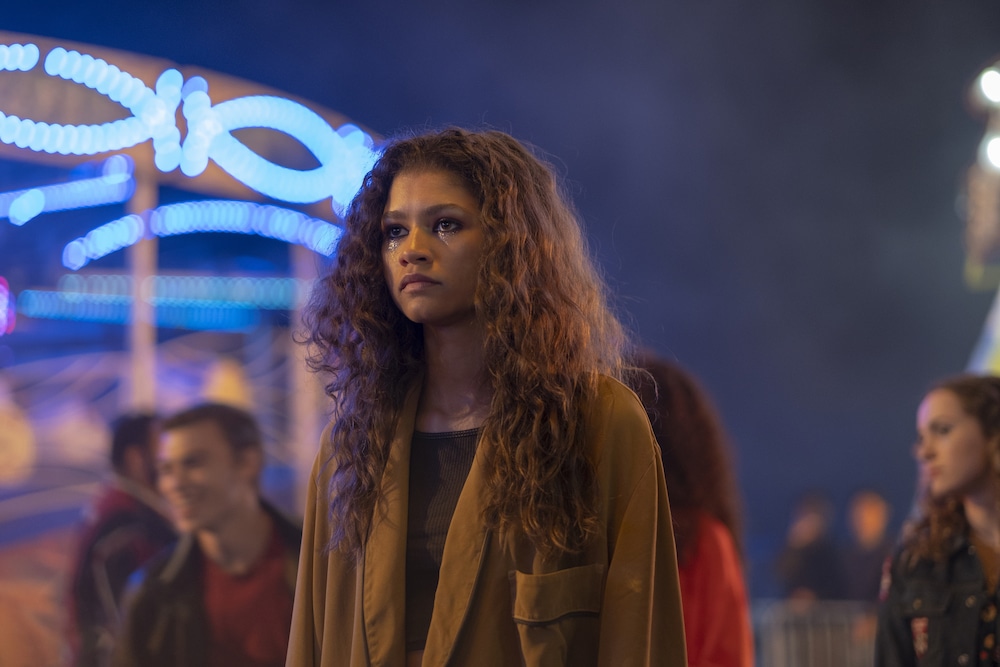 Zendaya has just won an Emmy for her role as Rue in this coming of age TV show, and it’s very well deserved. Similar to Channel 4’s Skins, Euphoria tells the story of Rue, her friends and her school mates growing up in a mature world. The show feels very different to your standard high school show, feeling very grown up – with some interesting filmmaking and editing to boot. You can get the entire season on Amazon in an instant, it’s well worth the price!

From the mind of acclaimed filmmaker Charlie Kaufman, I’m Thinking Of Ending Things is an acquired taste. If you like more non-conventional and non-linear stories, this Netflix Original film is one for you. It’s a hard one to describe and summarise without giving anything away (and utterly confusing you) so it’s best to go in blind. But we loved every second of this dark comedic drama, that it demands repeat viewings just to get the sense of what it’s all about. With some brilliant performances mixed in, we’d say it’s worth a try.

The Devil All The Time 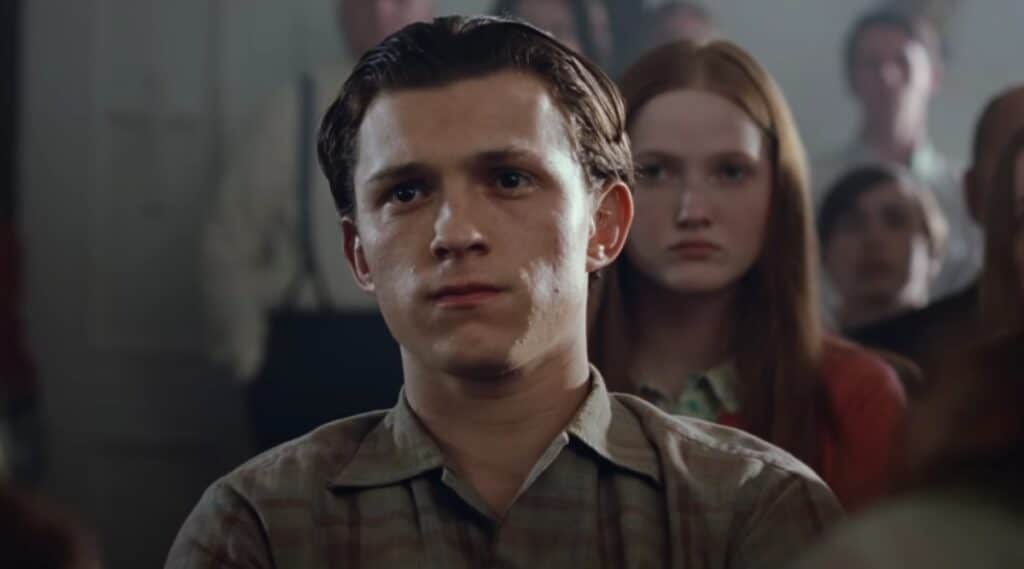 Another Netflix Original film that has just made it’s debut, this thrilling and dark tale tells the story of a young man played by an unrecognisable Tom Holland (acting wise) who finds himself in a world of evil, where the lives of people around him begin to converge on his own. Based on an acclaimed novel, it has an all star cast including IT actor Bill Skargard and Robert Pattinson. It’s not a light movie by any means, but if you’re for something more serious with a compelling narrative and characters, you’ll like what’s in store for you.