Not sure what to watch? Too much choice and can’t decide? Fear not, here are some of our favourite films and TV shows from June.

Stuck with deciding what to watch on TV or see at the cinema this month? As film and TV fanatics, we at Shot Blast Media have been discussing some of our favourite entertainment from last month and the beginning of July. We’ve decided to share some of our recommendations with you, so if you are planning a media binge or a cinema trip this month, here’s some suggestions on what we feel is hot right now.

When a struggling musician wakes up after an accident and finds out the Beatles never existed and only he can remember them, he decides to write and perform all of their songs – passing himself off as the creator. From this he becomes a superstar, but he soon begins to realise that fame and fortune is not all its cracked up to be. From director Danny Boyle and screenwriter Richard Curtis, this romcom musical is a real delight, for Beatles fans and non-Beatles fans. It has a lot of heart and some superb comedy from the Love Actually writer, that you’ll be talking about this for weeks. 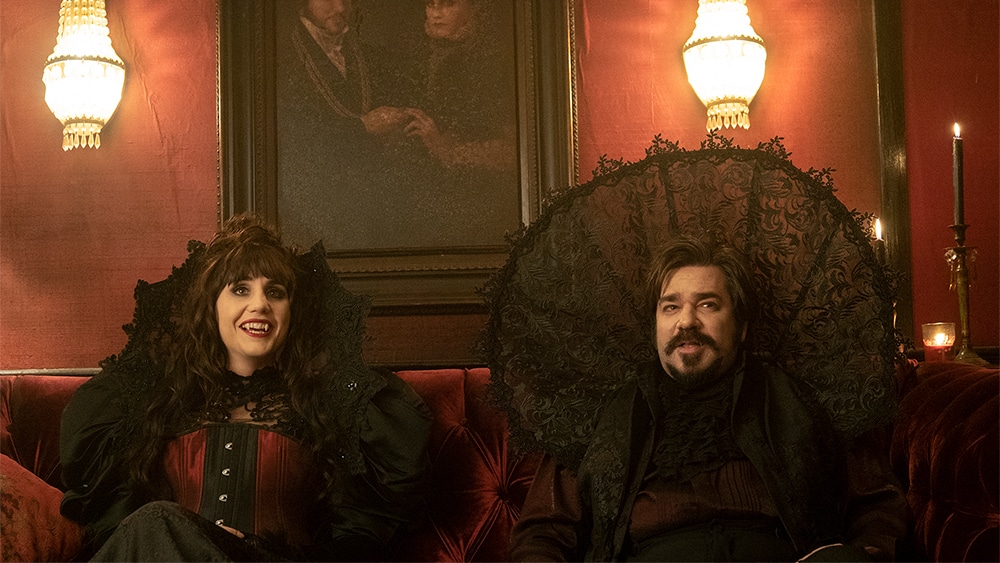 What We Do In The Shadows

Based on the 2014 mockumentary film from Taika Waititi and Jemaine Clement, this show follows a group of Vampires living in modern day America and their daily lives. Written by original creators Waititi and Clement, the show is mad, ridiculous and absurdly funny. Whether its the vampires going out clubbing, turning into bats and being captured by Pest Control or throwing down with werewolves, What We Do In The Shadows is something you won’t have seen before, and it’s all watchable now on BBC iPlayer! 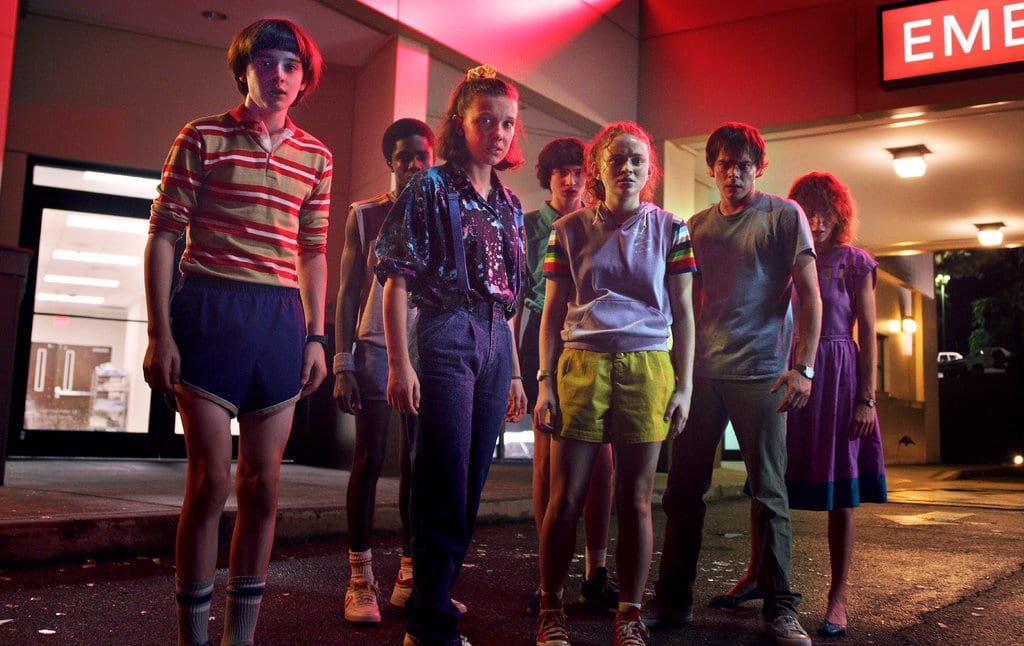 Everyone’s cult favourite Netflix Original is back! Stranger Things 3 reunites the colourful cast of teens, cops and superpowered teens in the town of Hawkins, 1985 as they go up against demons and monsters from the upside-down once more. This time our favourite characters like Eleven and Hopper finds themselves running into Russian scientists who are hiding some dark secrets from the town, ones that coincide with the return of the evil Mindflayer. If you loved the first two seasons of the show, you’re sure to love this one, if not more. With a higher budget and some new characters, the Duffer brothers have really put a lot more love and attention into this season, so much so that we’d be shocked to hear you can’t find something to love within it. 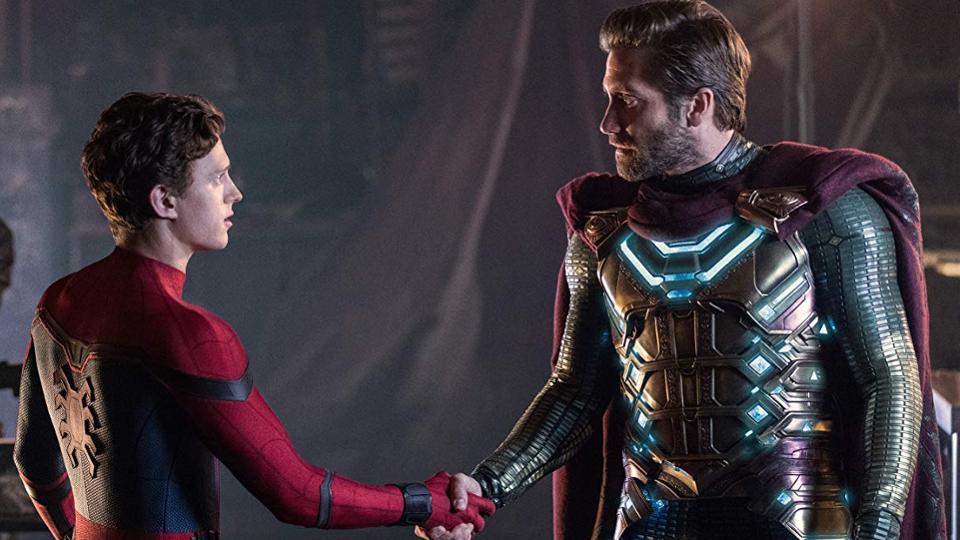 The latest instalment in the Marvel Cinematic Universe and the Spider-Man franchise see’s Tom Holland’s Peter Parker embark on a trip around Europe with his classmates. However, Peter must don the Spidey costume once more when a group of elemental monsters threaten the world. If you love a fun and laid back superhero movie, especially after the heartbreaking ‘Avengers: Endgame,’ you’re sure to adore this one. The cast is incredibly funny and the story is well written and relatable. It’s everything you want from a Spider-Man movie!