Rocketman and the Music Biopic: Fact or Fiction?

Have you seen ‘Rocketman,’ the musical biopic about the life of Elton John that people have been going crazy for? We’ve seen the film here at Shot Blast, and we loved it. Taron Egerton is fantastic as the ‘Tiny Dancer’ singer, with a lot of Oscar buzz surrounding his performance and the movie itself. Perhaps you’ve maybe caught up with a few other musical biopics recently, with last years Queen film ‘Bohemian Rhapsody’ and Netflix’s Mötley Crüe biopic ‘The Dirt’ being huge as-well.

These movies have such a big following, and a lot of this is undoubtedly due to their emphasis on telling real life stories of these icons. However just recently, Elton John’s half brother spoke out on how ‘Rocketman’ chose to portray their father. In the film, Elton’s father is shown to be unloving and un-supporting towards Elton. His half-brother deemed that this was not the case, and that their father loved them all equally and was always so supportive of Elton’s career. This got us thinking about other occurrences of information that has been fabricated or over-exaggerated in these films. It begs the question, is it wrong to change history, or should it be allowed to make a more enjoyable experience for the audience? 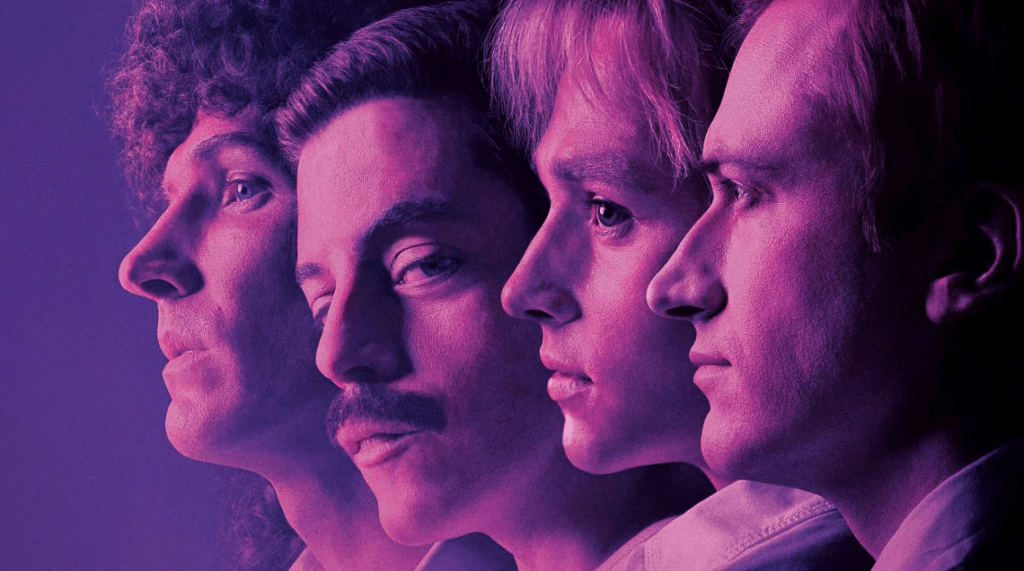 Another example comes from ‘Bohemian Rhapsody,’ and how in the film Freddie Mercury is diagnosed with aids before Live Aid, which didn’t happen. He was diagnosed afterwards. It is thought that the filmmakers and the remaining members of Queen did this to make the ending sequence with Live Aid more impactful and more emotional. Similar in a way to the relationship between Elton and his father. Yet, many have come out critiquing these films for not being accurate in portrayal, or showing not as much as they should about the lives of these people. Should we let them twist the truth in order to make these films more entertaining and desirable?

Perhaps, but it also raises the question of if individuals will be hurt from this fictionalising of events, or in the case of Mercury and Elton’s father, their memories and legacy. One scene in ‘Bohemian Rhapsody’ involves a confrontation where a selfish Freddie signs his own solo record deal without telling the band. Freddie comes off as quite the villain, where in reality this did happen – but other members such as Brian May had already done the same before him. The writers leave this out however, and with May being a producer, it comes off very biased and makes the memory of Mercury quite tainted. We enjoy these movies but for many we are unaware of these truths. Should our enjoyment be at the expense of someone’s memory? 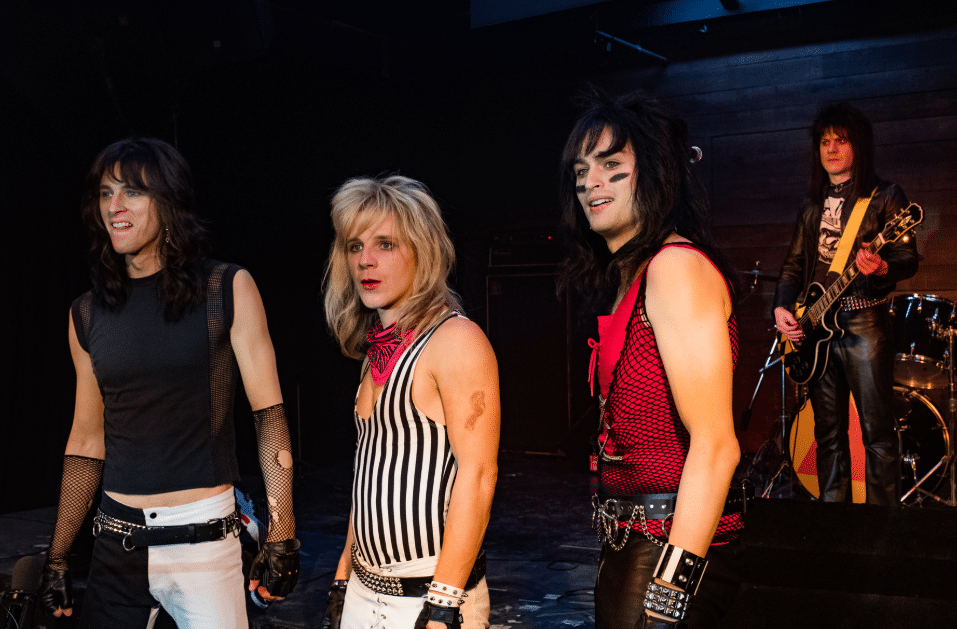 It’s no doubt that these films are inspiring many, and even changing their formula up to keep them fresh, with ‘Rocketman’ being more of a musical than a traditional musician biopic. They are also allowing those who didn’t grow up in this era of music to experience it today, and that’s only a good thing. These films are definitely going to become more frequent, with David Bowie and Boy George films in the works now. For these films, should they be kept to straight fact or be twisted to make the film more impactful? Everyone wants to be entertained by these films, that is the whole idea of going to the cinema! Fans of these icons however don’t want inaccuracies and biases in what should be factual films of their heroes.

What do you think? We’re curious to know your thoughts on this topic! Let us know, and join in the conversation.