Netflix and Censorship: Should they censor their shows?

Stranger Things 3 landed on Netflix a couple of weeks ago, and we’ve been busy binging and discussing the cult 80’s Sci-Fi/Horror for ages! It has definitely proven to once again be a hit with critics and audiences alike, but there are a lot of people out there who, whilst liking the show, have found a massive issue with it. Netflix confirmed that due to a lot of fan outrage, they would be cutting back cigarettes and smoking in the next season of the show, since many felt there was way too much smoking in Season 3. We wanted to raise the question, as why do people feel it should be censored, and why now?

There are a lot of arguments for and against this case. Stranger Things has a very wide audience spanning from adults to kids. It’s very much a family show, with a group of young teenagers being the main focus characters of the show, these characters are a lot easier for kids to latch onto. The show is very tame in the horror aspect, and its comedy side works as a family show. Of course, when characters such as Hopper smoke constantly throughout the show, there’s no wonder parents would be annoyed, as it may have an influence on their kids. But there are plenty of other shows that kids watch where smoking is a thing, its something that happens all around kids in the real world too – so why single out Stranger Things?

The big question is, should Netflix censor them? Stranger Things is set in the 80s, where smoking was incredibly popular with everyone, so the obsessive amount of smoking fits the setting very well. Furthermore, there’s an argument to make about something like a cigarette being a great visual marker on how we can read and develop a character. Hopper’s stress throughout the season is visualised through his constant smoking. It’s hard to just completely get rid of smoking if it fits the character, and whilst it may not be essential it is a character trait and a great narrative cue. 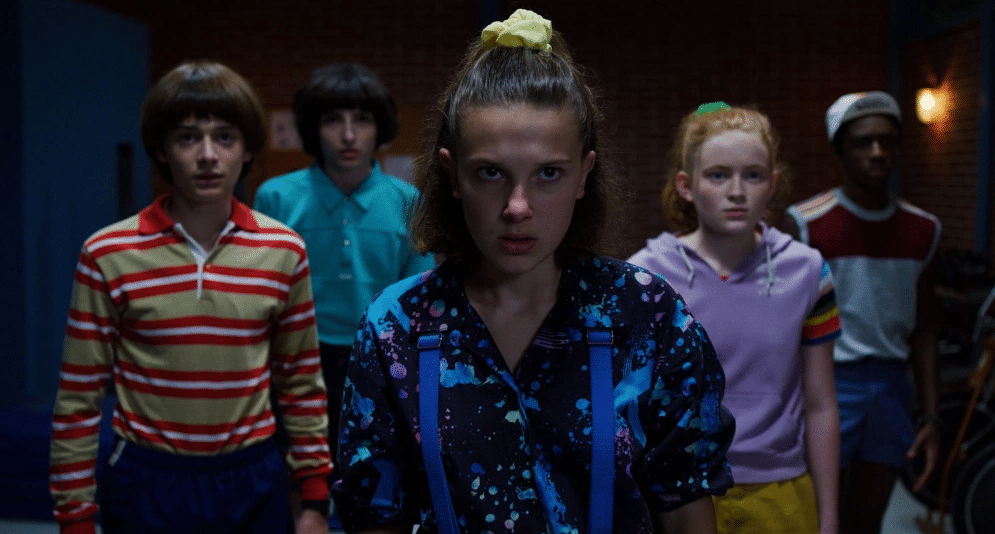 Netflix has countered many issues in regards to censorship. The hit teen show ’13 Reasons Why’ has come under a lot of flack due to it’s unsettling ways of displaying teen suicide and how the writing can be considered harmful and ignorant. However the show continues, with a third season announced for this October. Netflix have confirmed however that a graphic scene involving suicide from the shows first season will now be censored. Yet audiences are still enraged with the show, as Netflix have left in other sensitive scenes that were received just as bad, as well as the fact they have only decided to cut these scenes now. There’s a lot to take from this, on the matter of where is the line between graphic scenes of suicide and smoking? It is interesting that Netflix have only decided to censor these things now, as more and more people are becoming more vocal with what they see and want on TV. 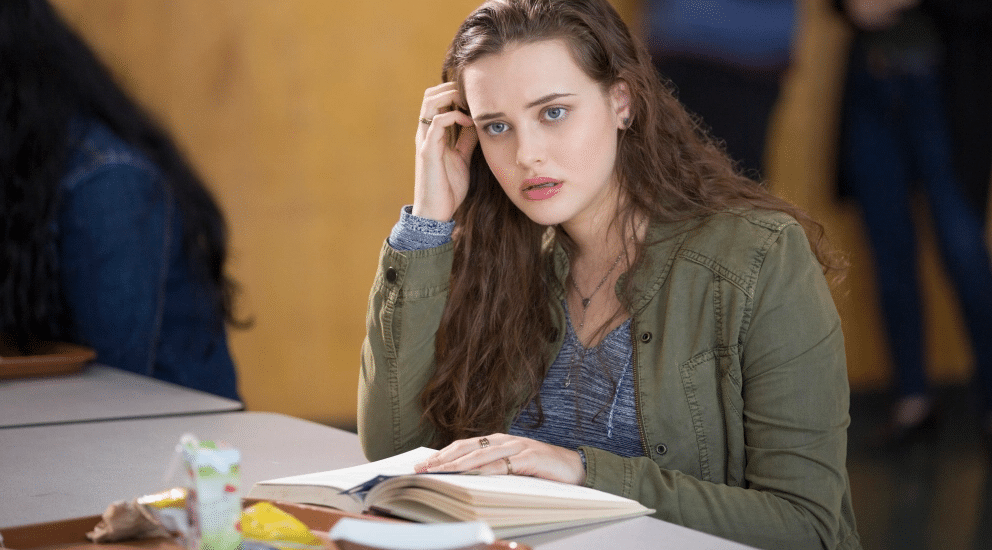 It is TV that gets censored a lot more than film, if film gets censored at all. Ratings systems help categorise film that has sensitive content for different audiences, whereas TV is a lot more accessible, and is never normally rated other than through what time the programme is on. In the case of Netflix, anyone can get onto it simply through a password, so it is no wonder people are complaining about the impression these types of programmes and scenes have on those watching when it is so easy to access and consume.

There are different solutions to these problems, including rating the content on Netflix, so these shows can continue with the integrity of their storytelling methods. Yet elements such as this may be hard to enforce, and may in turn lose the streaming service profit if people don’t like the decrease in accessibility. At this point it seems censoring is the best and most easiest option for Netflix, yet for those complaining against the censorship, it could make people turn to another service if they are not happy with these decisions.

As always, we’re curious to know what you think. Should smoking in the show be cut down in the future? Or do you think its not that excessive? As well as that, are there any other things you think should be censored in any of Netflix’s other shows and films? Let us know!