Netflix at Christmas: What To Watch This Festive Season

It’s that time of year again, the Christmas holidays are upon us, albeit feels a little different this year. There’s a guarantee that we’re going to be indoors a lot more this festive season, and thankfully we have plenty of entertainment to binge on Netflix over the period. But of course there’s so much to choose from, so where do you start? Well, look no further. Here are our picks for what you should give a go for the holidays.

You’ve probably heard through the grapevine that this show is all the rage at the moment. It has broke various Netflix records and seems to be getting a lot of praise from everyone. Anya Taylor-Joy plays Beth Harmon, an expert chess player defying all odds during the 60s, as a prominent woman of the game. Chess? Might not sound like everyone’s cup of tea. But like Rocky, the show focuses more on the character than the sport, and it’s that what elevates this show majorly. It’s a seven episode miniseries that’s a breeze to get through, but an entertaining one for sure.

This is one for the cinema lovers, the story of the acclaimed writer of the acclaimed Orson Welles film, Citizen Kane. Directed by the legend that is David Fincher, Gary Oldman plays the titular writer Mank, as he navigates his way through an old Hollywood landscape to write one of the most famous and critically acclaimed scripts of all time, which fought the Hollywood system and was a revolutionary screenplay at the time. It’s an acquired taste, but if you think that this could be your cup of tea, give it a try! It’s definitely going to be an awards season hit. It’s streaming on Netflix now. 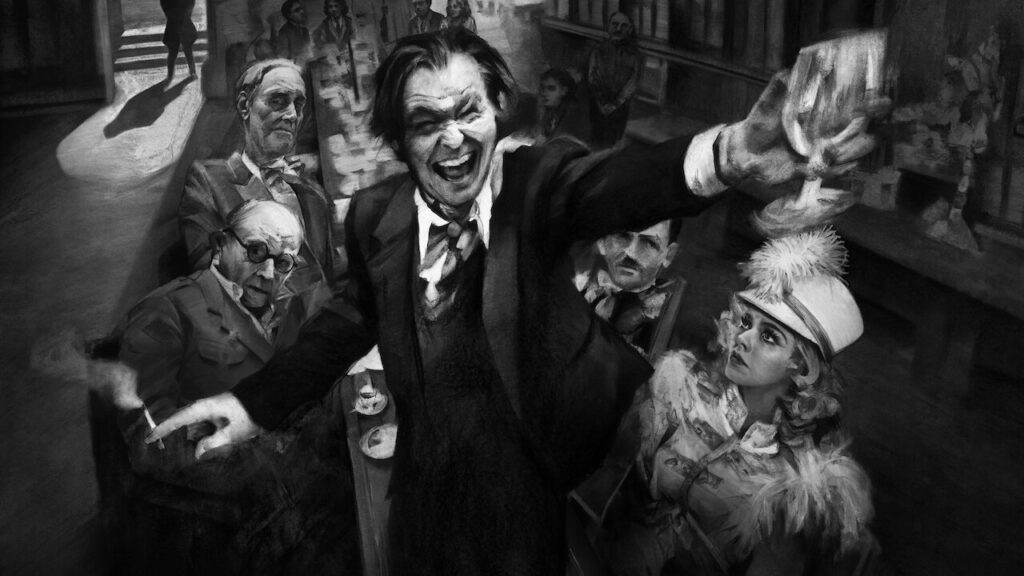 Another Netflix original film starring Viola Davis and the late Chadwick Boseman. Based on the famous play, the film tells the story of the rising tensions when trailblazing blues singer Ma Rainey and her band gather at a recording studio in Chicago in 1927. This is going to be on everyone’s radars as it is the last live performance from Boseman, and Viola Davis always puts on an incredible performance. 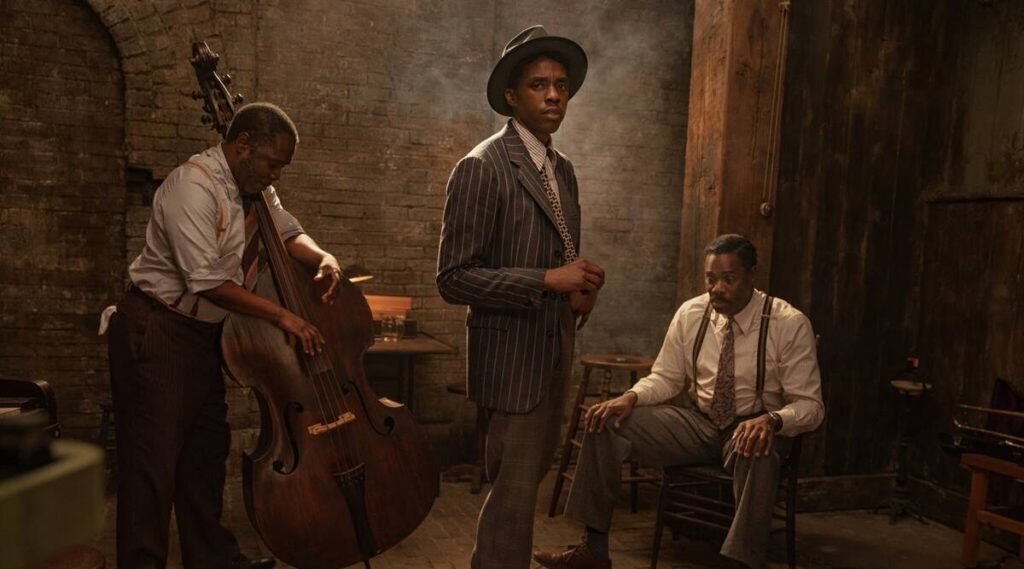 Netflix are brilliant at their true crime documentaries. The Ripper is no exception. Focused around the recently deceased Yorkshire Ripper, Peter Sutcliffe, this series examines his reign of terror in the North East area of England during the late 70s. It might be a bit of a dreary one to watch during the most wonderful time of the year, but if these documentaries usually float your boat, then we couldn’t recommend this informative and scary docuseries enough.