Netflix, Amazon, Disney: Are there too many streaming services?

It’s pretty much a given that nearly every household has a subscription to a streaming service nowadays. Whether that be Netflix, Amazon Prime Video or Now TV, many people are moving from Freeview and Sky to the affordable nature of one of these services. With the lowest amount being £6 a month you’d be paying for Netflix, its no wonder people are moving from costly networks and deciding to be given new original content every week, as well as classic favourites you’ve seen before for a low price. Whilst the age of streaming services is in full swing, there are many problems that are starting to arise from the influx in companies starting their own services, and the choice that subscribers have to make. The big question this week is: are there too many of them? 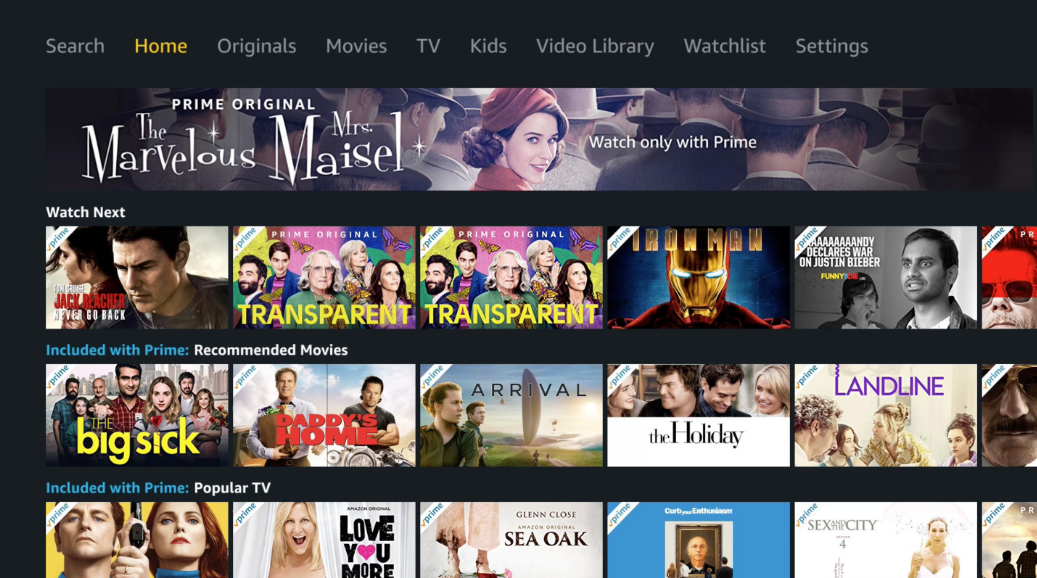 Netflix, Amazon and Now TV are the biggest streaming services in the UK, and many would argue that these three are enough. Not everyone has all of them, but in order to get the best exclusives many people subscribe to multiple, to get a bit of everything. Yet, with the success of these services, many companies are looking to get their own slice of the action. Launching at the end of the year comes Disney +, an exclusive new streaming service that will be, you guessed it, Disney themed.

This one sounds very exciting. With Disney being able to not only upload tons of their own backlog of content, but also having their own original plans in the works for multiple Marvel and Star Wars series – which of course are two massive properties that will bring in a ton of subscribers. As well as this it will be at very low cost per month, meaning this is bound to do well. Suppose however that is not enough to whet your streaming appetites? Shudder is a horror themed streaming service that again, is very cheap and has such a popular theme that will bring in plenty of people. But wait, there’s more. Apple are launching their own streaming services soon, with original programming from big shot Hollywood directors like Steven Spielberg, JJ Abrams and M. Night Shyamalan. 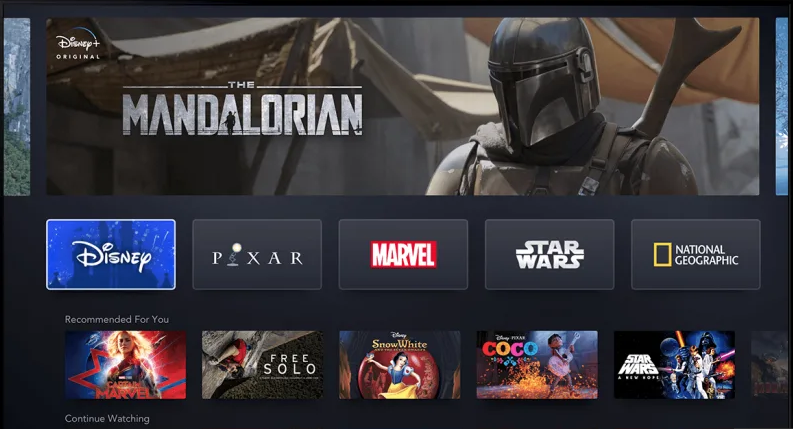 This is where we have to step back and take a breath. All of these examples are just the tip of the iceberg for streaming services that are available now and are soon to be available. Because everyone wants a bit of everything however, and because favourites shows and films move from service to service, people are paying more and more to have them all – when they could be paying the same amount for a TV service. Sure, £6 may be nothing, but when you add this to more expensive subscriptions like Amazon, it soon adds up. Yet, streaming services are becoming a thing of the future, with many thinking they will beat out the TV competition soon. YouTube has their own, and even the BBC and ITV, that have their own TV channels, are joining forces to make their own service.

Yet, the excessive amount of these services is not a totally bad thing. So many filmmakers and aspiring creatives are being given opportunities by Netflix and Amazon to make whatever they want, with big Hollywood studios not giving creative freedom to these talents. The issue arrises however when you have to pay so much for so many different services, that the costs are comparable to TV subscriptions. Of course, some people are fine with this, and that’s great! But for others, this influx could put people off, and make them stay with TV, missing out on some of the best exclusive content they may ever see.

But what do you think? Are you happy to see more of these services come available so you can see new and exclusive content, or are you just happy having the one? Which services do you think are the best? Let us know, we’d love to hear your opinions!