Martin Scorsese vs Marvel: Is cinema becoming a ‘Theme Park’?

Martin Scorsese, the cinema legend, has been in trouble with many movie-goers over the past month. When promoting his film The Irishman with Empire magazine, Scorsese was asked his opinion on Marvel movies. To sum it up, he compared these films to ‘theme parks’ and said they were not cinema. Now as you can imagine, people were not very happy about this. Marvel fans took to Twitter to slam Scorsese’s comments. Some were valid points, many, not so much. Yet his comments have inspired other filmmakers such as Francis Ford Coppola and Ken Loach to make their opinions known on Marvel films, agreeing with Scorsese. The discussion has been going on for weeks, and with a follow up article Scorsese posted in The New York Times recently, we at Shot Blast Media decided to offer our two cents – as both Scorsese and Marvel fans. 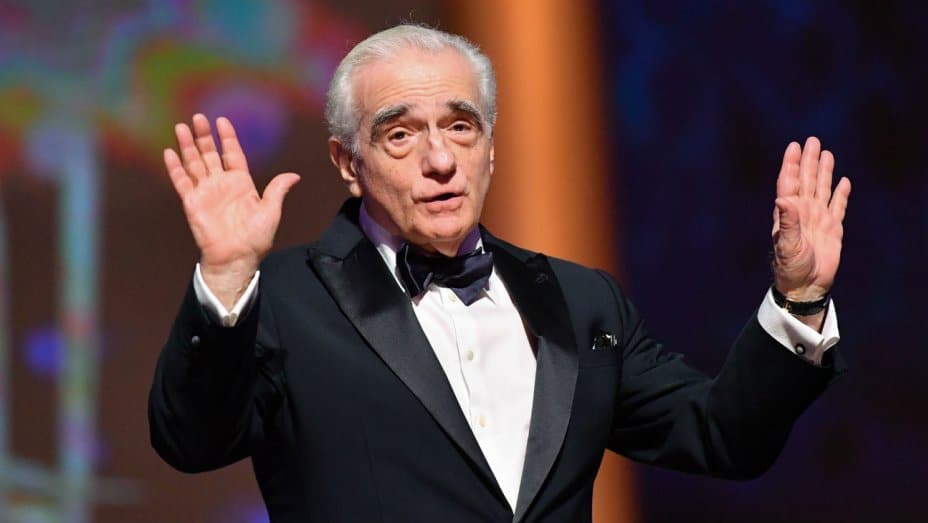 Scorsese’s recent article clears up a lot of his comments and gives them a lot more context than people are declining to notice:

‘They are sequels in name but they are remakes in spirit, and everything in them is officially sanctioned because it can’t really be any other way. That’s the nature of modern film franchises: market-researched, audience-tested, vetted, modified, revetted and re-modified until they’re ready for consumption… Many films today are perfect products manufactured for immediate consumption. Many of them are well made by teams of talented individuals. All the same, they lack something essential to cinema: the unifying vision of an individual artist. Because, of course, the individual artist is the riskiest factor of all.’

To unpack these comments in simple terms, Scorsese is arguing that these movies are factory made, churned out with very little effort compared to other films and ultimately made by a board of executives, rather than an actual filmmaker at the heart. In recent years, this has seemed to be the case. Disney taking on the Marvel and Star Wars franchises has lead them to make many funny decisions over the years on who makes their films. Edgar Wright left his director position on Ant-Man due to creative differences with Marvel, and Phil Lord and Chris Miller were ejected from the Solo: A Star Wars Story by producer Kathleen Kennedy halfway through shooting the film. The argument is clear – the filmmaker is not given the chance to make the movie they want to make, and the film is ultimately made by a company to meet the needs of a consumer, a product or in this case a theme park attraction.

Scorsese has made plenty of brilliant films over the course of his career. Goodfellas, Mean Streets and Taxi Driver have always been regarded some of the best pieces of cinema ever. It is difficult to compare his movies to Marvel movies as they are two totally different types of film. Yet, it is hard not to understand Martin’s criticisms since he has made so many of his films in a time where big franchise films and cinematic universes were not as popular as what they are not or haven’t even existed in the case of Marvel and it’s cinematic universe. Even Robert Downey Jr, who plays Iron Man for Marvel, agrees with Scorsese to an extent, saying he is old school, and these movies may not necessarily be his cup of tea. 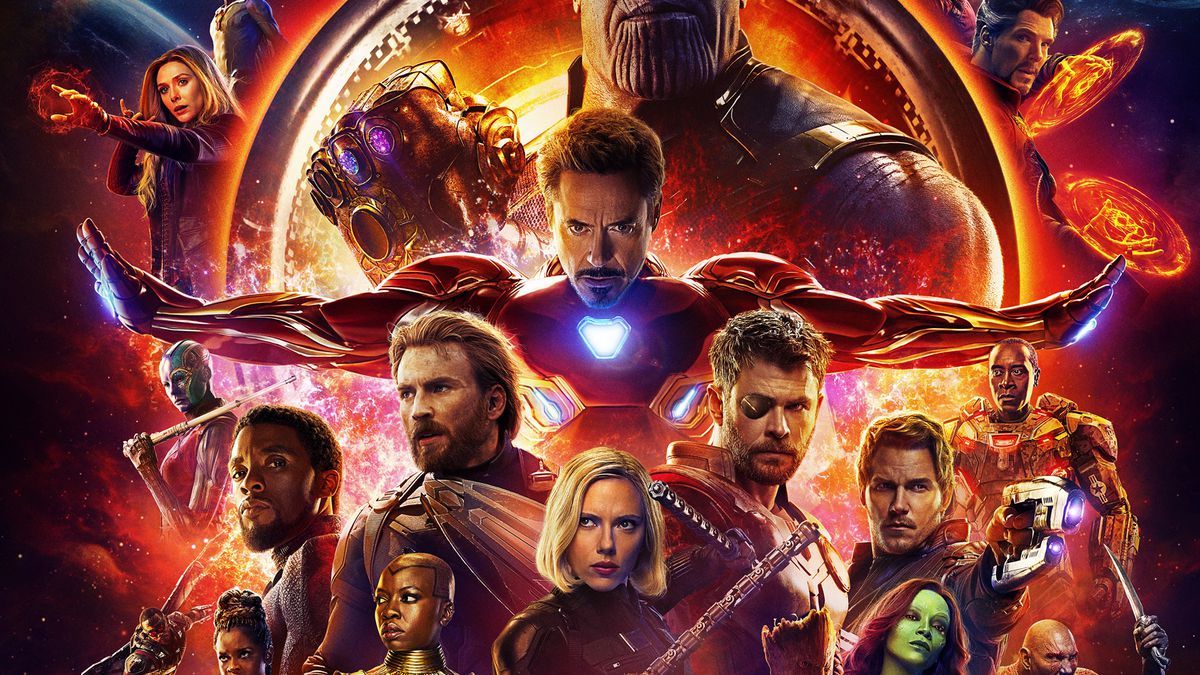 As mentioned, Marvel fans were not happy. Many criticised Scorsese’s works bitterly and unfairly, but many were fair and gave a reasonable argument against his comments.  Many said that there still lots of talented actors and crew that spend a lot of time to make these movies, which of course Scorsese does mention in his latest article. Of course, the people involved in making these movies should be proud of what they’ve made, as at the end of the day – it is clear people love these movies. The question of whether Marvel films are cinema, though, had a lot of people riled up. Is it to say, that because they are shown in cinemas, they are cinema? Perhaps. It’s a tough word to define. The word was once associated to be a place where you would see a film, it still is – but it has evolved into a new word meaning the art form of film. Scorsese doesn’t see these films as an art form, and there’s the whole other debate of whether they are art or not. People still work hard on these movies, and there is art to be sought in them for sure. The whole concept of a cinematic universe is artistic in itself, which is hard to argue with. The difference is however, as Martin says, Marvel films have no risk – they are remakes of one another and have nothing to say. That’s alright, they are made for different people who just want a good time at the movies. But at the same time, this doesn’t make them high art cinema.

Scorsese wraps up his article with this statement:

‘The situation, sadly, is that we now have two separate fields: There’s worldwide audiovisual entertainment, and there’s cinema. They still overlap from time to time, but that’s becoming increasingly rare. And I fear that the financial dominance of one is being used to marginalize and even belittle the existence of the other.’

The struggle for filmmakers pitching any of their movies that don’t involve a franchise in some way has increased tenfold. Even Joker director Todd Phillips had to use the iconic title character to get his film idea through Warner Bros. If you disagree with Scorsese because of these comments, you have every right to, and there is a lot of valid criticism against them. Yet, it is undeniable that his comments have weight to them, and that his fears for cinema and the film industry as a whole is a deeply frightening thing for upcoming filmmakers to possibly have to experience.