Looking for a Summer binge watch or cinema trip? Check out our recommendations from July

We hope you’re all enjoying your summer! It’s been quite a strong summer for entertainment, especially this July. At Shot Blast Media, we’ve been discussing our favourite summer binges and cinema trips, and we thought we’d pass them by you. So, if you’re back from your holiday and you want to fit in some last minute watching, these movies and shows may be perfect for you. 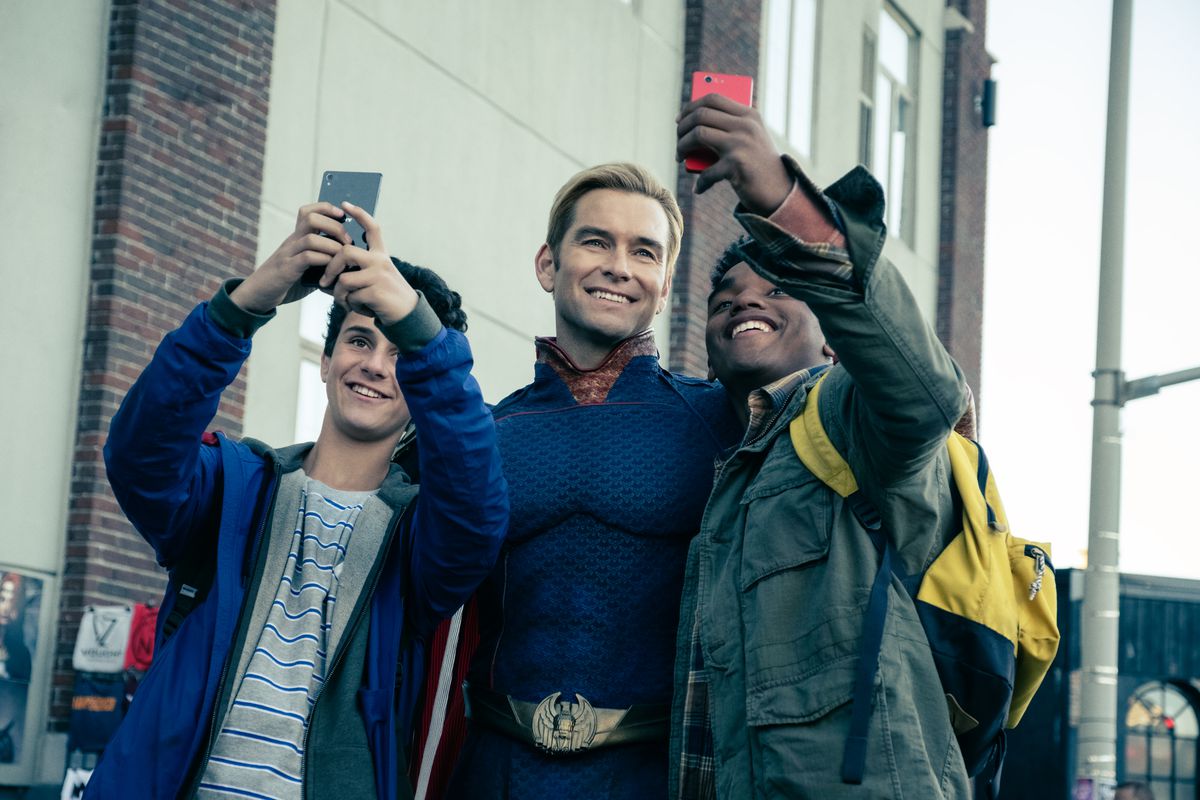 Based on the comic book series of the same name, The Boys may look like just another superhero themed show, but there’s a whole lot more to it. Streaming exclusively on Amazon Prime Video, the show tells the story of a world dominated by superheroes, whom behind the scenes all have dark lives and secrets they are hiding. A group of human characters led by the rough and wisecracking Billy Butcher (Karl Urban) join together to exploit the superheroes for all of their dark and dastardly deeds. It is a totally new take on the superhero genre, something that even non-comic book fans could really get into. It’s funny, dark and downright absurd. It could be the perfect binge for you! 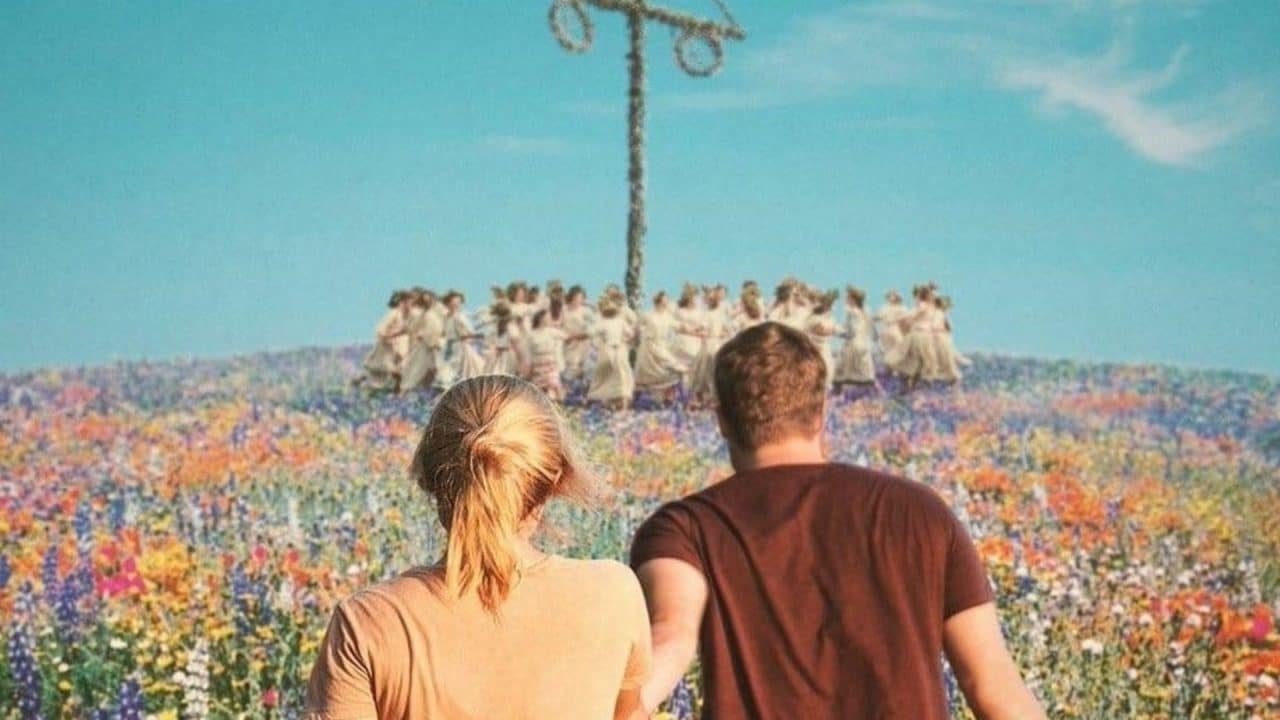 The follow up to director Ari Aster’s hit horror Hereditary from last year, Midsommar tells the story of a young couple who travel to Sweden to take part in a festival that looks tranquil and harmless on the outside. However, once the characters find themselves on the inside of the festival, they find out that things are not what they seem, and that they may have stumbled into a rather dangerous cult. As far as horror films go, this one is a little different. It’s a slow paced, atmospheric horror that has some extremely shocking scenes – but we won’t spoil them for you. It is best going into this one knowing as little as possible, so go experience this one for yourselves! 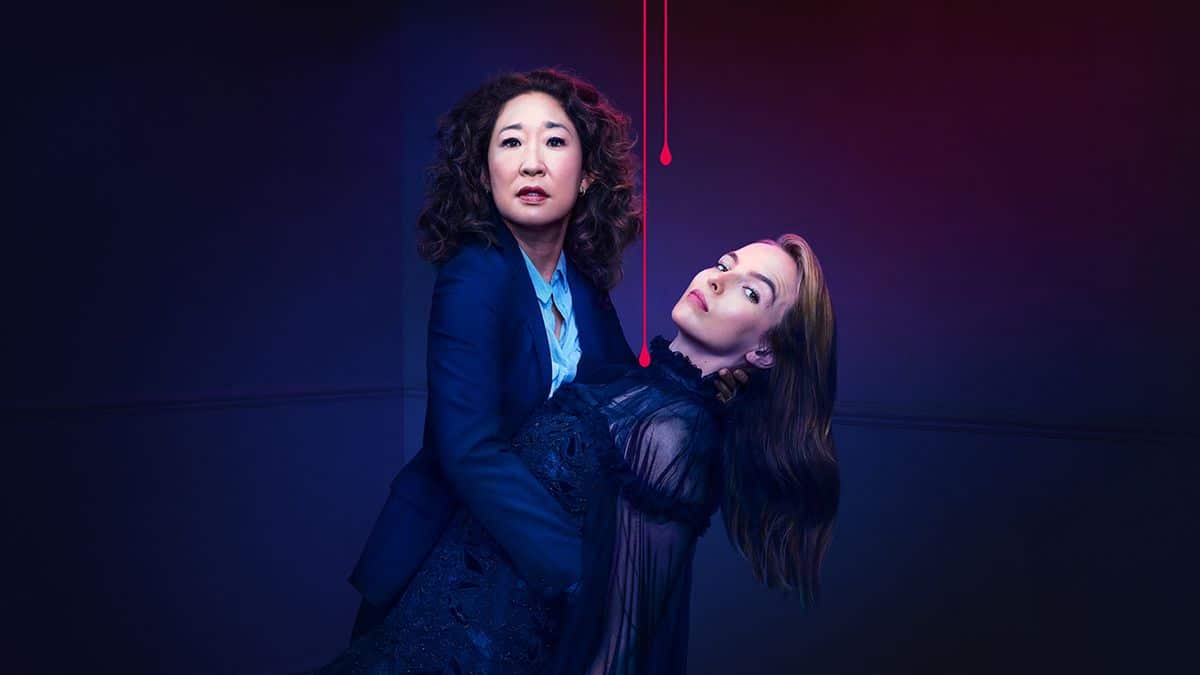 If you haven’t seen the first season of BBC’s spy/assassin thriller Killing Eve, where have you been? The award winning show has just launched it’s second season, with the entire show now able to binge on BBC iPlayer. The show centres around Eve (Sandra Oh), an MI6 agent chasing down dangerous assassin Villanelle (Jodie Comer) in a deadly game of cat and mouse, where the two may seem closer than what you’d expect. It’s funny, witty and totally addicting. There’s a lot to get out of this one, and we guarantee you’ll want to binge this one as quick as possible.