Game of Thrones and the Emmys: Should even the most popular media be criticised?

It’s Emmy season again! A night where the biggest and best TV shows from all over the world fight for their golden statues – a recognition of excellence. There were of course plenty of winners, including a whole host of Brits, including ‘Fleabag‘ and fan favourite of ours, ‘Killing Eve.’ Yet, there was one very controversial winner at the ceremony, a show that is undoubtedly the most popular show on television, until this year. Game of Thrones. With its final season biting the dust earlier this year, fan were outraged with the botched writing and characters after a host of gloriously received seasons. The fantasy drama took home Best Drama and Best Supporting Actor, along with eight other nominations, ten in total – which many fans were unpleased about. The show’s poor reception got us asking questions about the show and what exactly it should be nominated for – should entertainment that has fallen in quality or a lack in, still get the recognition it possibly deserves? 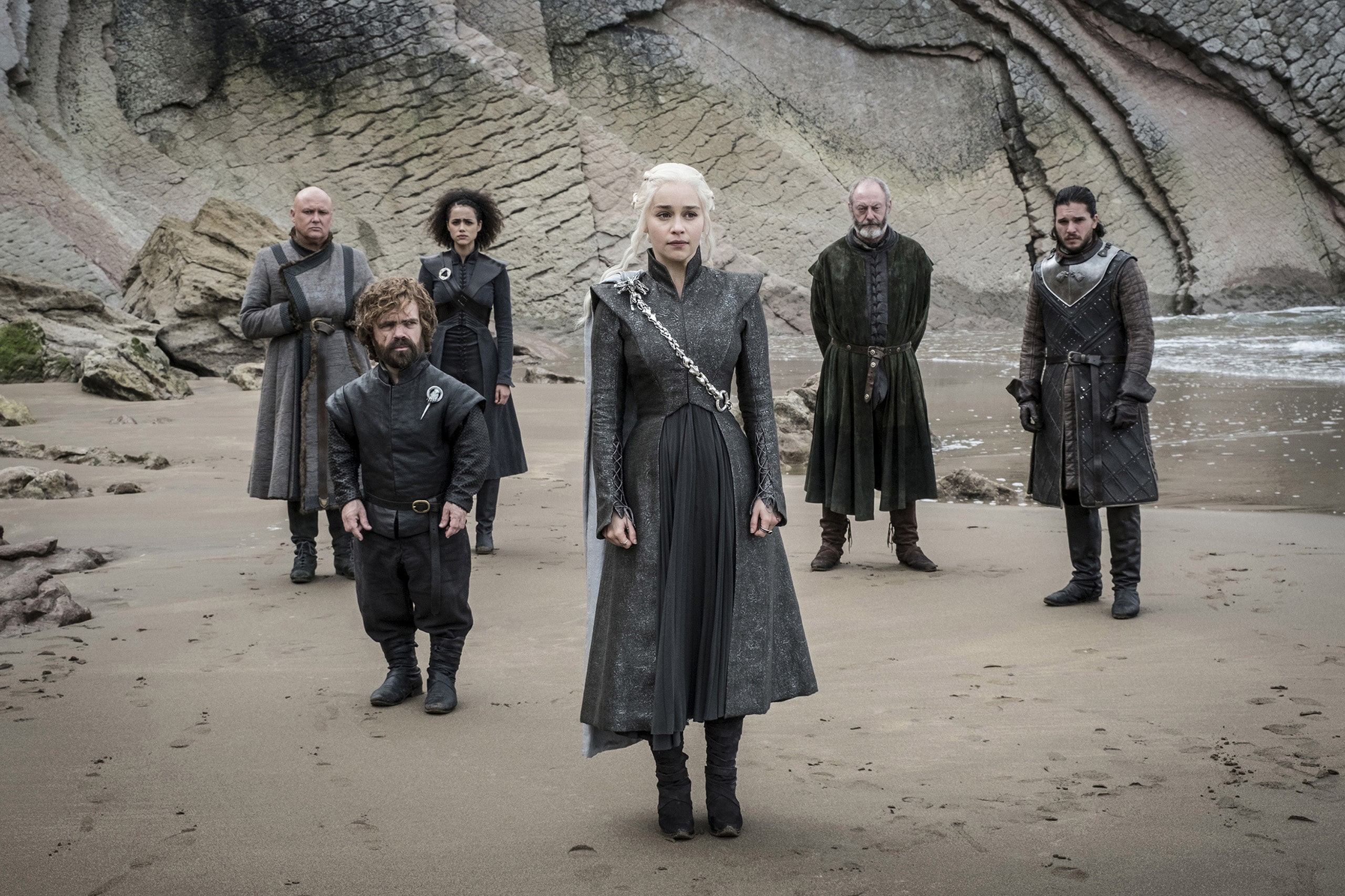 There is an argument to suggest that ever so popular shows, disregarding their quality, should get recognition in certain areas rather than the show as a whole. For example, Best Supporting Actor went to Peter Dinklage, who undeniably put in a great performance and did what he could with the notoriously weak writing of the final season. It is also worth nothing that many fans see weakness in the writing above all – meaning that many parts of the show should not be snubbed. Game of Thrones is famous for its outstanding production design and cinematography which is not to be disregarded at all. However, there is the issue of inconsistency. When the show gets a great reception for the past seven seasons (and plenty of yearly Emmy winnings) you’d expect it’s last season to be the best, but it turned out to be the worst. Should the show be nominated just because it’s been great before? Is there some bias here? There are plenty of great shows that were snubbed this year in favour of Game of Thrones, and it is quite sad to see a show that was once so great take the place of other brilliant television.

Another case comes from Marvel’s Avengers: Endgame, now the highest grossing film of all time. Now, because of that status, Disney are plugging away at an Oscar campaign. Whilst the film was well received, is it fair to get Oscar nominations just because of all the money it made? Does that really mean it’s a good movie? Not at all. A film should be valued on it’s own merit, and while it did do well with audiences and critics, many believe that Marvel have done better films in the past. This brings us to last year’s Black Panther, also from Marvel, which did brilliant at the box office but very so-so for critics and audiences. Yet Black Panther was a great movie for black representation in the superhero genre, undoubtedly. However, this was presumed to be the only basis for why the film was so great at this years Oscars, where it was nominated for Best Picture, among others. Many criticised the Academy for giving it so much attention when the film was poorly received to many, and felt they were trying to attain transparency and representation points. There would be people who would say that these movies should get these recognitions. The Oscars are about achievement in film, so why would positive representation and breaking the box office not be achievements? In the case of Game of Thrones, having eight well made and well acted seasons that audiences all over the world love should also maybe be given credit for it’s long standing achievements? In the end it is really all down to a matter of perspective and opinion. No matter who you are, everyone is going to feel and perceive this entertainment in different ways. This is where we ask you, what do you think? Should these movies and TV shows be judged on the quality, or they should they be given credit for their achievements and milestones? Are the outlets that hand out these awards biased and self-thinking? We’d love to know, join in the conversation!