It’s Euro 2020! England have just beaten old foes Germany this past week in their round of 16 match at Wembley, winning 2-0, making history! Then they went onto devastate Ukraine with 4-0 to England! It’s a very exciting time for football fans up and down the country, with the hopes of the Three Lions getting into the final. Fingers crossed we haven’t jinxed it! So whilst football fever is in the air, we thought we’d look at some of the best football themed films and shows out there that, if you’re tired of waiting for the next match, hopefully a couple of these shall be able to tide you over! 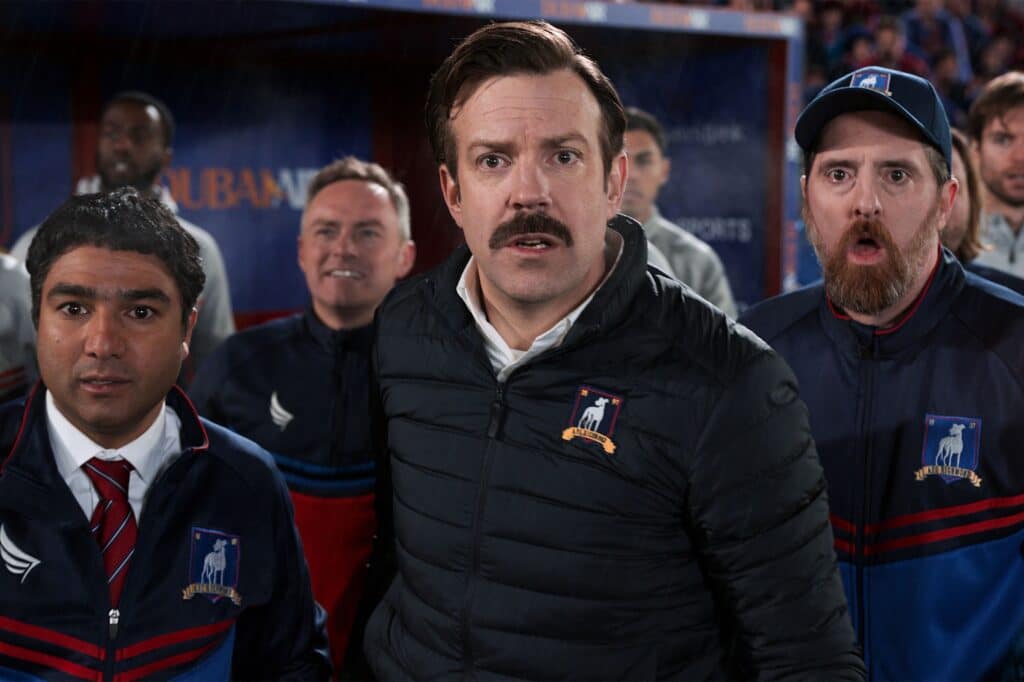 If you’ve got a subscription to Apple TV, then you’ve got the opportunity to watch this absolute gem. A TV show starring Jason Sudeikis as the loveably naïve Ted Lasso, a small-time American football coach, who is hired to coach a professional football team in England, despite having no experience coaching the sport. It’s a bizarre comedy with plenty of great humour, particularly from Sudeikis, but there’s also a lot of heart, warmth and incredible drama in here too. 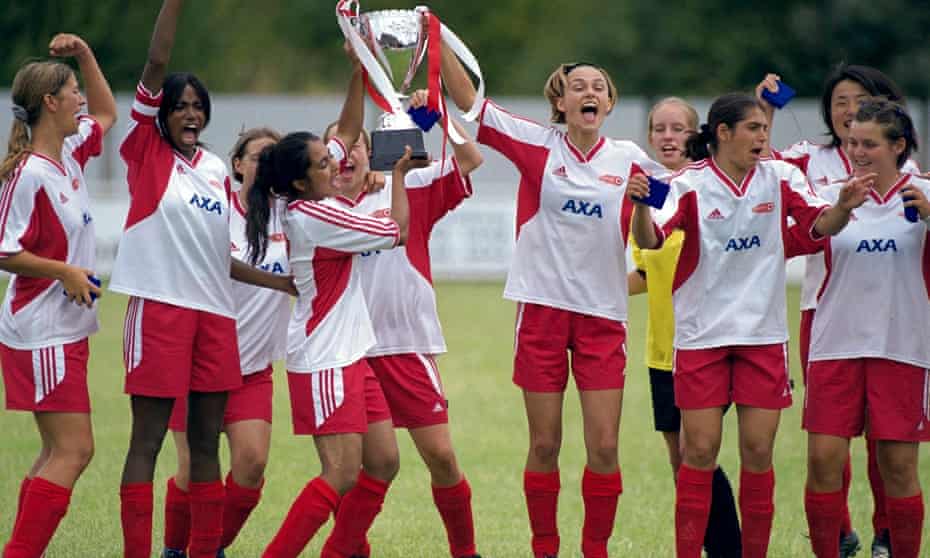 Everyone knows this one, a British cult classic featuring Kiera Knightly as an aspiring football player looking to stray away from the typical norms of womanhood and blow everyone away at what she can do with the sport. Directed by the amazing Gurinder Chadha, this one is undoubtedly the football classic most people remember from when they were younger, so much so it’s really gone down in the history books as one of the most unique sporting movies told. 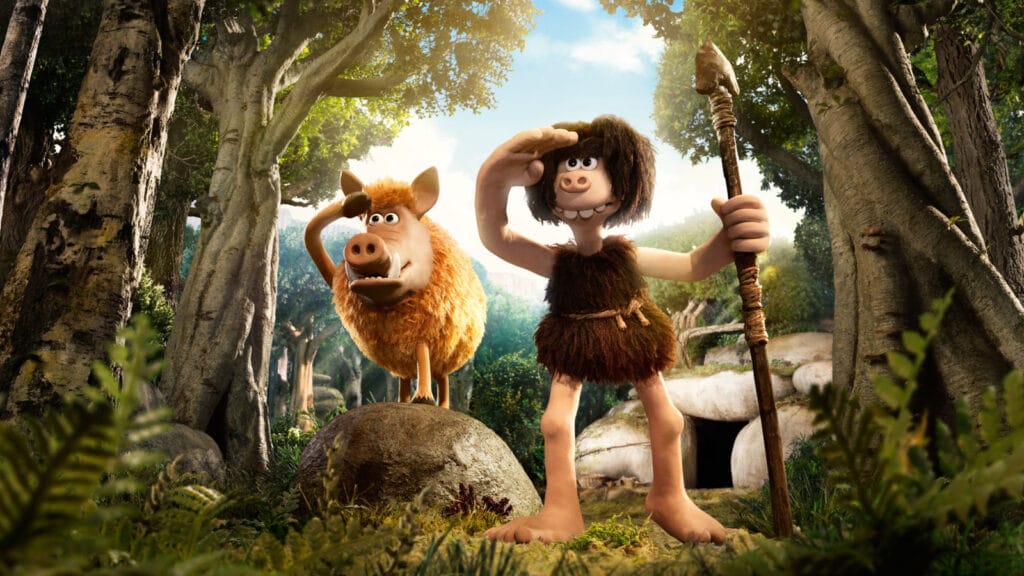 Trust the nation’s favourite animation company Aardman to make a stunningly beautiful Claymation film about cave men… that ends up turning into a football film? It’s funny looking back on this film to see the marketing just promoting this as an animated cave man family comedy, nothing football related. So it was a welcome and absolutely hilarious twist that did a great parody of football culture and the 1966 world cup win against West Germany with a prehistoric, cave man twist. It’s a great family film, and a great football film too! 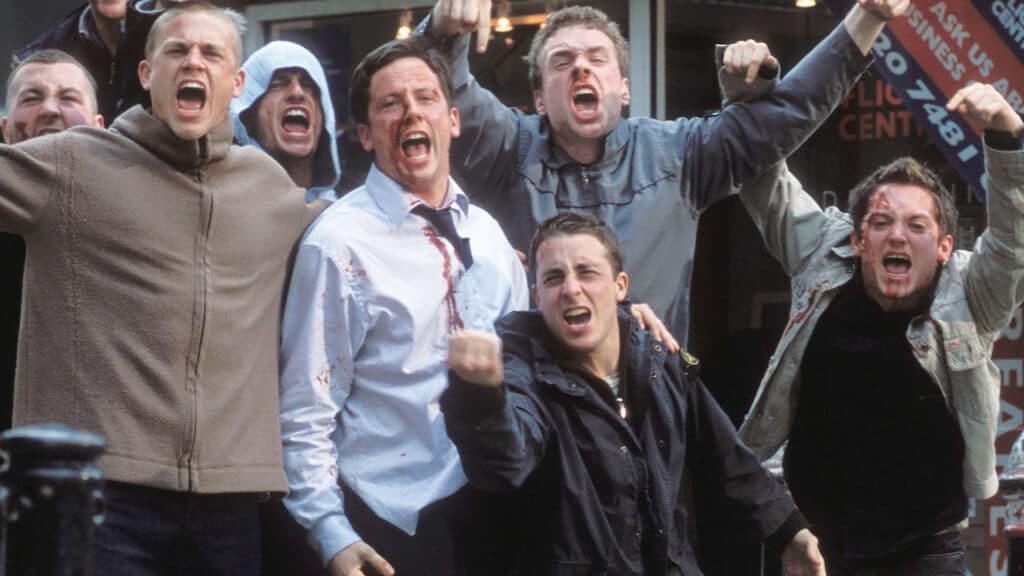 Another cult classic starring Elijah Wood as an American journalism student who moves to London and meets football hooligan Pete Dunham played by Charlie Hunnan who introduces him to the darker side of football fandom, where supporters of opposing teams battle each other before and after games. It’s a darker film about the subject of football but that being said, it’s absolutely gripping, with some outstanding performances throughout. If you haven’t seen it, you’re missing out.