From The Exorcist to Black Mirror: Are we becoming desensitised to modern media?

In 1973, William Friedkin released ‘The Exorcist,’ a film that terrified the world. Upon it’s theatrical release, audiences left cinemas in disgust. Some were outraged with the film’s take on religion, with child actress Linda Blair receiving death threats for her role in the film. However, most cinema-goers were horrified by the film, with so many reports of people leaving the cinema vomiting. It’s safe to say that this film was one of the most shocking of its time, yet watching it now it seems like quite the breeze, sometimes even unintentionally funny. In comparison to this, modern day film and TV are always trying to find new ways to try and shock their audiences. With that, this posits the question we’ve been mulling over in the office for a few weeks. Are we becoming desensitised to modern media? 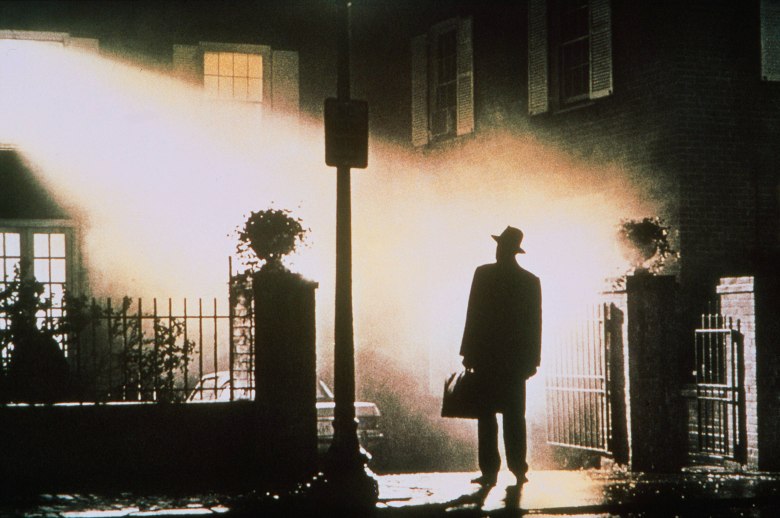 One TV show in particular seems to shock and leave people reeling more than anything else that is running today. Charlie Brooker’s ‘Black Mirror’ looks at the horrors and wonders of modern technology, and how its evolution can spell certain circumstances for the human race. What many say about this show is how a lot of the things that happen in it could happen in reality. For example, the episode ‘Arkangel’ tells the story of a mother who has a chip implanted in her young daughters head, that allows her to see everything her daughter does, so she can keep tabs on her life. Whilst this might sound very absurd, what’s to say this may not happen with all of our technological advancements? The reason this show works so well is for this reason, it aims to shock people and make them fear what could potentially happen.

It’s interesting to see how desensitised we are to a lot of the content out there now. Whilst a 1970’s audience would be horrified by ‘The Exorcist,’ a modern audience wouldn’t. These days every other horror tries to one up the other to shock us, and to rake in the box office profits. But none seem to work as well as ‘The Exorcist’ did back in 1973, because we’ve seen everything that can be done with the genre now, we’re exhausted. Which is why something like ‘Black Mirror’ can shock us. Taking the concept of something we use everyday and adding a surreal and unsettling spin to it is what horrifies us now. Is praying on the fears we have today the only way to still shock us?

The recent season ‘Black Mirror’ has divided fans and audiences however, with many saying that the stories weren’t imaginative or shocking enough. With that in mind, does this mean we are finally becoming desensitised to our own modern fears? Depending on how much of this media we consume, possibly. Or maybe it’s because Brooker is always trying to outdo himself with this show to shock us even more every new season, he’s maybe lost his edge. Film and TV companies are always looking to rake in as much money and ratings as they possibly can, with some just throwing everything at the wall and seeing what sticks. It seems that even now however, audiences aren’t responding well to this, and want something new to shake them up.

BBC’s new show ‘Years and Years’ could be the new ‘Black Mirror.’ Focusing on a family and how they react and change to things such as the government and the effect they have on them, climate change and immigration, this show plays on the fears and concerns we have now in the world’s changing landscape. It has done exceptionally well with critics and audiences, shocking everyone including us at Shot Blast. But again, how long will this last before people want something even more shocking? When you do it once, there’s little chance it will work again. 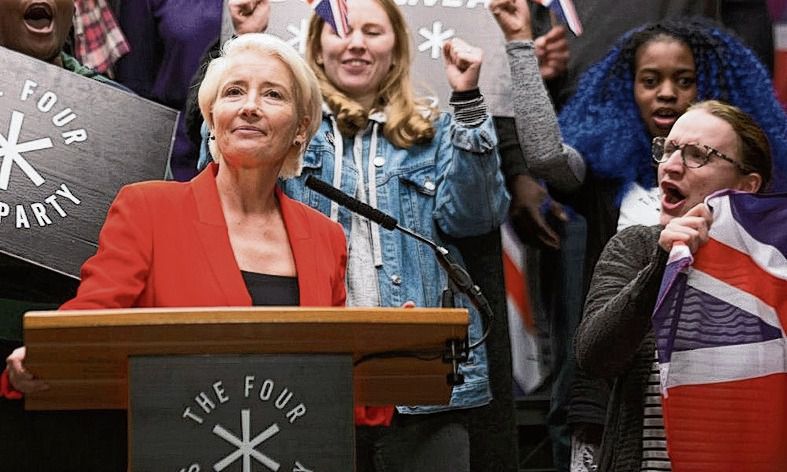 What do you think? We’re curious to know what kinds of media leave you in shock and awe, and what things you are desensitised to. We’re excited to know your thoughts!