Netflix v Cinema? And the Oscar goes to…

A recent conversation has become the topic of conversation in the Shot Blast Media office. Famed blockbuster filmmaker Steven Spielberg revealed that he doesn’t believe that Netflix films should be considered for academy awards. He told ITV news:

“Once you commit to a television format, you’re a TV movie. You certainly, if it’s a good show, deserve an Emmy, but not an Oscar. I don’t believe films that are just given token qualifications in a couple of theatres for less than a week should qualify for the Academy Award nomination.”

We love cinema. Here are some things we also love:

-Access for people who can’t always afford, or live in towns without, theatres

-Letting everyone, everywhere enjoy releases at the same time

These things are not mutually exclusive.

Does Spielberg have a point? Should we treat these movies as just television? Or does Netflix make a better argument? Let’s have a look.

It is fair to say that in regards to Netflix’s tweet, Spielberg is missing a lot here. There are many people who cannot afford or access a cinema, and with Netflix’s upsurge in new content people are more likely to stay in and watch a movie instead. Does that mean that because we watch these movies in the comfort of our own homes, they shouldn’t get the recognition they deserve? Absolutely not.

Alfonso Cuarón’s ‘Roma’ is a Netflix movie that won big at the Oscars this year. Taking away ‘Best Director’ and ‘Best Foreign Film’ in particular, this film did incredibly well with critics and audiences alike. We’ve seen the film, and without saying too much and spoiling it, these awards were well deserved. So whether this film was watched on a TV or on the big screen, does that effect the actual film’s quality? At the end of the day, a good film is a good film. 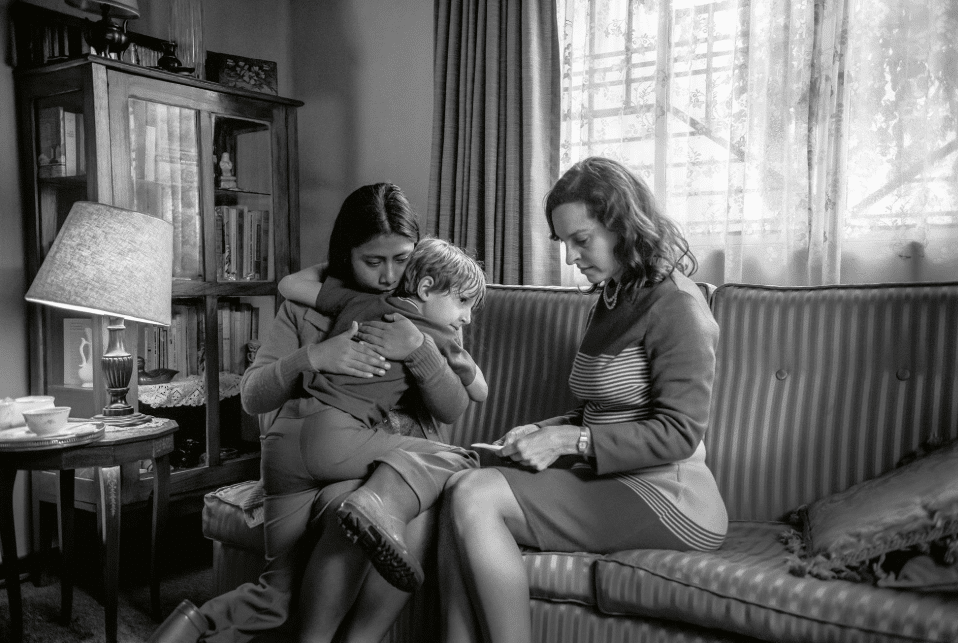 It’s also no surprise that so many filmmakers are moving to have their films made with Netflix. Martin Scorsese, a renaissance filmmaking giant has his next project premiering on Netflix later this year. Spike Lee has also been working closely with Netflix to produce a multitude of movies and TV shows. This very much shows high-profile filmmakers are looking to work with Netflix rather than big Hollywood studios as Netflix gives them more free reign with their visions. If the finished project is good, why shouldn’t it get the recognition it deserves? 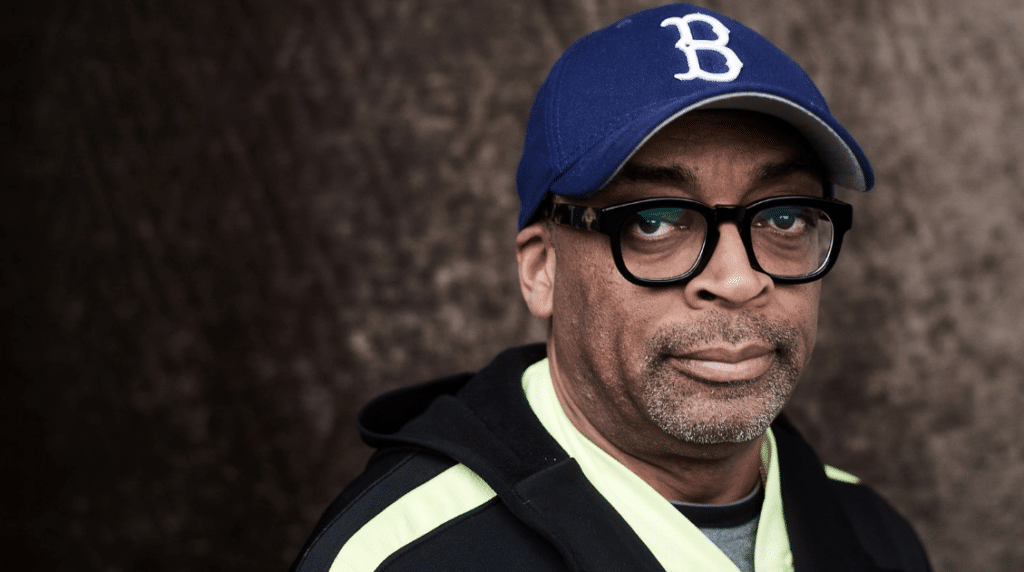 On the other hand however, it is crucial for filmmakers that cinema survives. There’s nothing quite like the big screen experience, and it often feels like such a treat. A massive screen, incredibly comfy seats and fantastic surround sound really helps to immerse you in the film you’re watching at the cinema. At home you can get distracted by your phone for example, incredibly easy. Speaking from our experience, we’re very guilty of that!

“We will eventually come up with a good agreement. Because in order for a film to become part of history, it must go through theatres, box office, the critics, the passion of cinephiles, awards campaigns, books, directories, filmographies. All this is part of a tradition on which the history of film is based.”

Of course in the mind of so many filmmakers like Spielberg who has had a cinematic career, and has thrived in an age without the popularity of streaming services, this quote is very fair. With him being the ‘blockbuster’ aficionado, it is no wonder he would prefer cinema over Netflix. Perhaps he should get with the times, and accept that film consumption is changing. Although like him, we hope that the cinema experience doesn’t die. Because we still love it!

But what do you think? Should Netflix movies be given Oscar recognition? Do you prefer going to the cinema and seeing film earn it’s stripes in the traditional way, or is Netflix the future of cinema? Let us know, and join the debate!