A Glimmer of Hope for the Cinema Experience

A few weeks ago we blogged about cinemas reopening, primarily in the USA, where many had had great turnouts to some long awaited films. It was only a matter of time before the UK opened the doors of chains such as Cineworld and Odeon, and fortunately for us, we’ve also had a great opening too. So what does this spell for the future of the cinema experience?

In the last week, films such as Peter Rabbit 2 took an estimated £7m in ticket sales, the best for a film since March 2020, before we went into lockdown. Godzilla vs. Kong also performed very well, despite the circumstances regarding it’s release such as being on digital home platforms for the last month. Odeon said that it sold 25,000 portions of popcorn, 9,000 portions of nachos, 3,000 hot dogs and 25,000 litres of drinks in just the first four days after cinemas reopened! Those are great numbers! This just proves with certainty that people are aching to get in front of the big screen again, something unexpected due to the past year, but welcomed all the same. 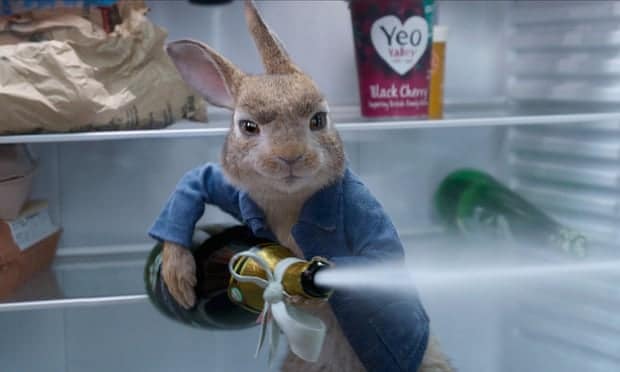 It seems as though people are missing these luxuries, and that couldn’t be more obvious, even when they’re available in other places, safe from COVID, the cinema has had a strong resurgence. And these numbers are only going to get better, as highly anticipated films such as Cruella and A Quiet Place Part II are releasing this weekend, and in terms of the latter, it will be exclusive to cinemas.

Of course, restrictions are still in place, and going back won’t give you exactly the same cinema experience. Yet if you can get past distanced seating and having to wear a mask, you’ll still be in for a great time. Future-wise, things are still a tad uncertain. COVID-19 is still obviously a thing, and we’re not out of the woods yet. Yet this is still a very strong sign that the cinema experience is here to say. Many worried that the pandemic spelled the end of the experience, including us! But what the last week has shown, and not even just in the UK, is that our love for cinema is keeping it alive, and we’re happy that so many are back at work, with a return to normality for so many of us.