360 Video Production is shaping up to be one of the biggest advancements for modern video production. It’s so advanced that you can create 360 video straight from your fingertips, with your smart-phone. But what exactly is 360 video production? Well, it’s exactly what it says on the tin. It is essentially a video that has been filmed with a 360 degree camera, allowing the audience to navigate around the entire landscape of the video as it plays. It’s prized strength has to be the immersive capabilities for its audiences. A simple video is great, but why not give your viewers something extra? This form of video allows them to explore your story and your world, on their terms.

We have been working with Highgrove to produce a series of drone videos, and just recently we have moved to provide 360 video for them. Our client Dave Price has provided a testimonial on why 360 video has benefitted the company so much: 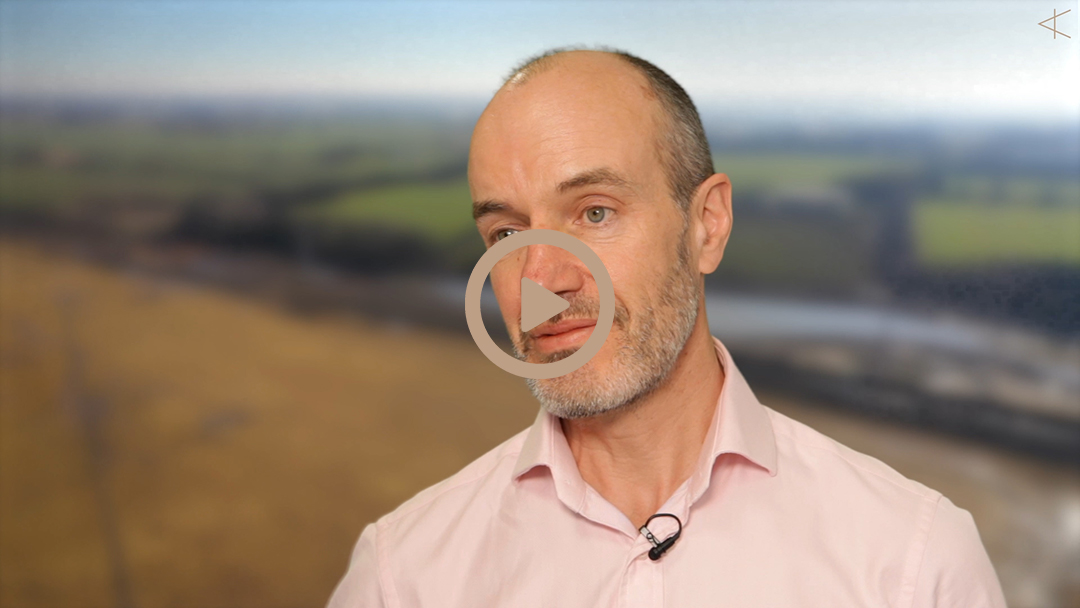 What can 360 video do to benefit your company?

The possibilities are endless with a 360 Video Production. Here are the types of videos that are perfect for the 360 touch.

Our work with Highgrove allowed us to create a 360 drone tour of their huge site at Follingsby. It made for navigating and taking in all the different aspects of the site a lot more easier for viewers wanting to take everything in. You can see our video below: 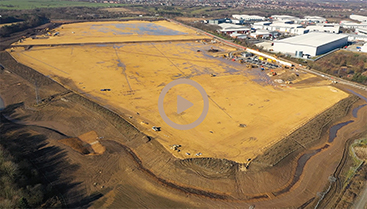 To conclude, 360 video production is an opportunity your company shouldn’t pass up in telling your story, if it fits. The beauty of video is that it is about the connection between the storyteller and those you are telling. With the advances in modern technology, 360 video has allowed companies to enhance this relationship in giving their audiences a personal and more emotive experience. If you think this type of video could be revolutionary for your story, don’t hesitate to get in contact with us, and transform your media today.