2020 Entertainment: What are we most excited for?

We’ve reached 2020, and it’s not just the start of a new year, but the start of a new decade too. With that, a whole host of exciting films and TV shows are coming to start the new decade off with a bang, and we couldn’t be more excited to see what entertainment we’ll be getting in the coming months! We’ve decided to put together a blog on what we’re buzzing for this year, so hopefully we can wet your appetites for what’s to come too!

Edgar Wright, known for Shaun of the Dead and Hot Fuzz, returns with his first fully fledged horror. There’s little details revealed at this moment in time, but we can imagine with Wright’s characterful editing and personality this could be quite the interesting horror flick. Plus with a cast including Anya Taylor Joy and Matt Smith, you can’t go wrong! Christopher Nolan’s latest mind-boggling picture is on it’s way to us this summer. If you haven’t seen it already, we’ve left the trailer below. As you can see, very similar to his other films like Inception and Interstellar, Tenet is going to be an odd one. It looks as though ‘time’ will be a big theme in this film, and who isn’t a sucker for time travel?

Based on Frank Herbert’s sci-fi novel, Dune has one of the most stacked casts of the year, and is directed by the impeccable Denis Villeneuve. He directed the amazing Arrival and Blade Runner 2049, two other well received sci-fi’s that will for sure stand the test of time. So a film adaptation of the beloved novel wouldn’t go a-miss! 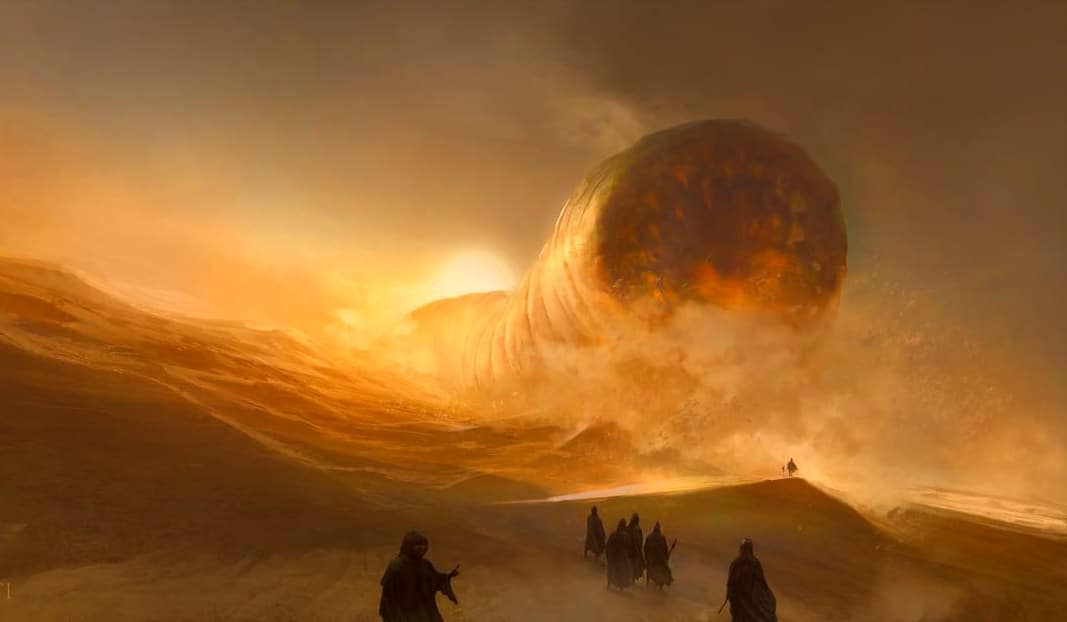 Rumoured to be the last season of the show, Stranger Things will return to Netflix with it’s fourth season later this year. With a fair few cliffhangers after the last season, we’re looking forward to this one. The writers have also confirmed that the setting will be totally different to the usual Hawkins location, so it could be very interesting to see where this season goes.

Directed by Jason Reitman, son of the original director of the original Ghostbusters films, the third entry into the main story looks very different, as you can see from the trailer. A new setting and a new tone looks to be a great breath of fresh air for the franchise. With a group of kids taking on the roles of the Ghostbusters as-well, it definitely looks like they’re trying to steer it in a new, yet still quite familiar direction. This has our curiosity for sure!